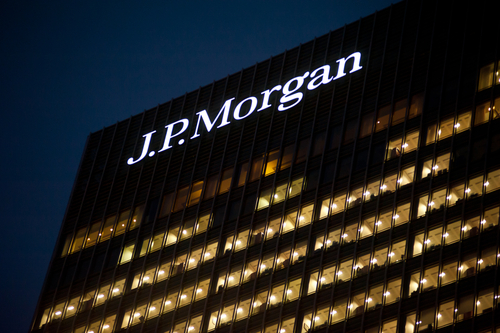 “2014 was a huge year, so any increase in 2015 over 2014 is significant,” Eber said during a Cost of Capital: 2016 Outlook webcast hosted by Keith Martin, partner at Chadbourne & Parke. “Those are sizeable numbers for the tax equity marketplace from a historical perspective.”

Jack Cargas, managing director at Bank of America Merrill Lynch, said during the webcast that he expects 2016 to be “a very busy year” for tax equity deals.

Deal volumes likely will be similar to 2014 and 2015, he said, adding that partnerships will continue to be the leading deal structure for the space.

Eber agreed that the tax equity market will be active in 2016.

“Looking at extensions, the full value of the [wind production tax credit] will be available for start of construction through 2016, so clients and investors will take advantage of the full value time period,” he said. “[The investment tax credit] for solar will be longer, so the solar market will be business as usual.”

One noteworthy trend in the energy market that is affecting tax equity deals, according to Eber, is a significant increase in the commercial and industrial (C&I) power purchase agreements (PPA) that are showing up in the wind space.

“We’ve always seen [C&I PPAs] in solar [distributed generation], but now we’re seeing a lot more of these in the wind market, and it’s changing the dynamics of the marketplace,” he said. “It’s great for wind; it’s expanding the universe and causing a lot more MW to get built, but from a risk perspective it does interject a different kind of risk into the underwriting that didn’t exist before.”

Eber said a recent Bloomberg report estimated that C&I PPAs currently total about 3 GW, with about 2 GW of that total in the wind market.

“[Those agreements have] been responsible for a lot of build, but it is a new and significantly different form of risk that we’re getting involved with,” he said.

According to Cargas, raising tax equity off of commercial utility-scale PPAs requires more due diligence on behalf of banks.

“We want to review those commercial PPAs very early in the process to the extent that they are in the transaction because they sometimes have unique characteristics that make them more interesting to finance,” Cargas said.

He also said that, as far as market trends go, Bank of America Merrill Lynch is keeping a “close eye” on the net metering changes for residential solar in Nevada.

The Nevada Public Utility Commission at the end of last year approved a measure reducing credits available to residential solar customers, which is causing residents to lose the financial incentive to build solar.

“There are some draconian estimates out there about what that [measure] does to the Nevada solar market,” Cargas said. “There is talk about changing net metering in various states. It may be too early to call it a trend, and it may never become a trend, but if it were to become a trend, that could put a significant chill on the residential solar market in some parts of the country.”