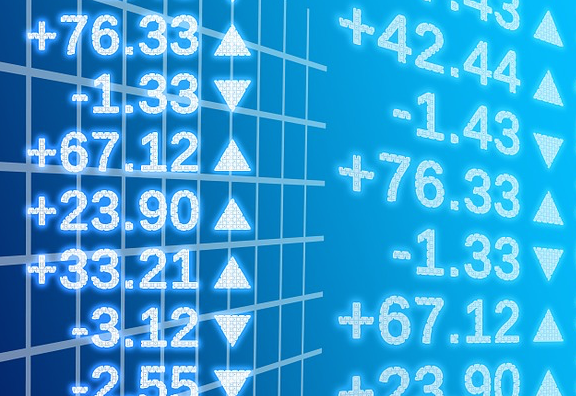 Dong Energy A/S became Europe’s biggest initial public offering this year, soaring as much as 12 percent after trading commenced on Thursday, after investors lined up to own shares in the Danish utility.

“There has been a lot of interest in becoming part of the ownership of Dong Energy, both among retail and professional investors,” Claus Hjort Frederiksen, Denmark’s finance minister, said in a statement. “It gives Dong Energy a solid foundation to retain and develop its position as one of the leading green energy companies in the world.”

The Danish state will remain Dong’s biggest owner, with just over 50 percent of the shares, followed by Goldman Sachs. The Wall Street bank has consistently underscored its commitment to being a long-term holder of the company. New Energy Investment S.a.r.l., the Luxembourg-based vehicle through which Goldman owns its Dong stake, holds 13.4 percent of the company after the IPO.

Gross proceeds may rise to 19.7 billion kroner if an over-allotment option is exercised. Shareholders excluding Denmark and SEAS-NVE Holding A/S have said they would offer an additional 10.9 million shares. The option must be used by July 8.

The IPO puts an end to years of hand wringing, with successive governments since 2004 planning, and then pulling, a sale of Dong as markets shifted. Dong has tried, and so far failed, to sell its oil unit as it rebrands itself as a company focused on greener technology.