More
Home Blogs Why Do People Love Solar Power So Much?

I’ve been covering cleantech professionally since 2009. I’ve written about countless cleantech solutions. For some reason, nothing seems to get the support of the public as much as solar power. Actually, I think there are a few key reasons this is the case, as well as several other supplementary reasons. 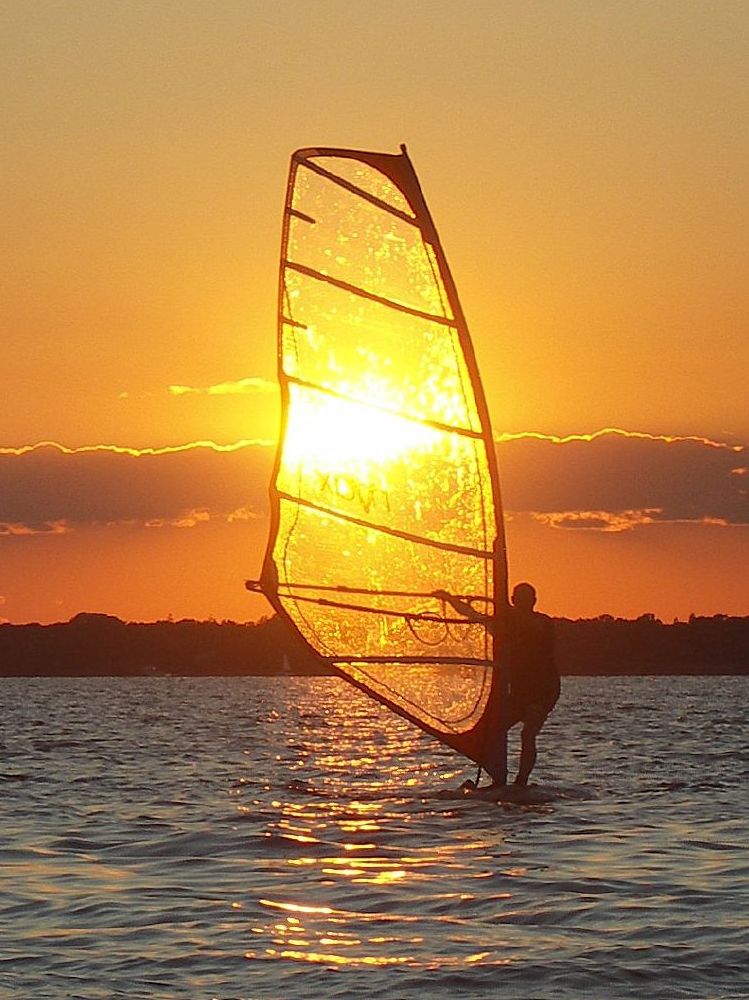 First of all, it’s important to note that poll after poll after poll shows that 80% to 95% of people think we should install more solar power and think that the government should help support solar power. No other technology approaches that level, as far as I’ve seen.

I think one key reason solar power is so heavily supported is that people almost inherently know that solar power is cleaner and more environmentally friendly than other other sources of power. It’s fairly common knowledge that sun rays come down to earth and solar panels somehow turn those rays into electricity. Solar panels simply sit on rooftops. They don’t stand tall emitting smoke or spinning big blades (for the record, though, I personally think wind turbines are absolutely beautiful). People know they are clean.

If people think about it a bit more, even if they just subconsciously realize it, the fact that solar power can provide energy independence and reliability makes people feel more enthusiastic about the technology, as it is tied to strong human values that most of us appreciate.

However, beyond these logical reasons, I think there’s one more factor that is almost never acknowledged: most people love sunlight and love to bathe in the warmth of the sun. Just based on their biological needs, they are drawn to the sun. Associating solar power with sunshine (as they rightly should), it’s hard for a person to say that they don’t like or want to support solar power. It’s ingrained in us to like solar energy.

Furthermore, while most people agree think that solar power needs more support from the government, the reality is that solar power now costs less than any dirty (or clean) electricity alternative. Solar power prices have come down very fast in the past several years.

Solar should only get more attractive in the years to come, but the key isn’t finding support. Rather, it’s getting people to install solar power on their roofs.