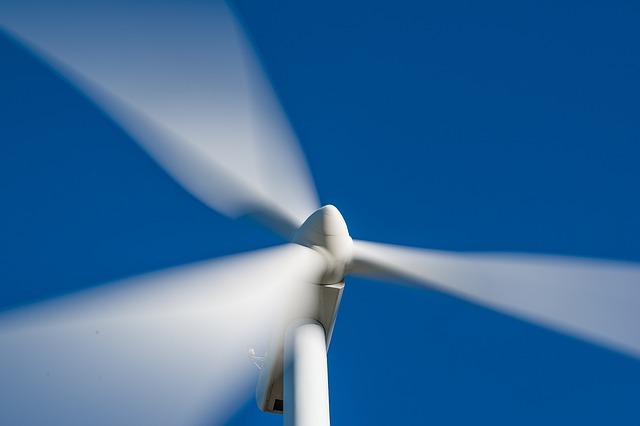 This is according to new data from energy market analyst EnAppSys, which shows that in February 2020, wind power amounted to an average output of 85.4 GW – equivalent to over two hundred 400 MW coal units of power generation.

Wind speeds were consistently high across Europe last month and this led to exceptionally high levels of wind generation. As a result, the levels of electricity produced by wind farms in this period increased by 68% from February 2019 levels.

This comes as monthly records for wind generation have been broken each month since November 2019.

With Ireland only able to source 70% of demand from wind farms during a single half-hour and with other markets in Europe typically seeing a maximum at around 55-65%, these values are close to the limits of how wind generation can currently be easily integrated into power markets.

This is particularly difficult for ‘islands’ e.g. GB and Ireland where interconnection with neighboring markets is not frequency coupled. This means they have to manage grid frequency on an individual grid basis.

Mainland European countries can utilize stability and grid services across the whole European grid to provide frequency control. As non-synchronous renewable generation increases across Europe, the requirement for the systems being implemented by GB and Ireland – to allow high renewable fuel mix – will increase.

Based on the analysis, Continental Europe covered 19% wind generation as a proportion of its demand in February 2020, giving it a high available margin to increase renewable generation before additional grid stability measures are required. This means that countries such as Germany can have renewable generation greater than 100% as it can export the power generated by large thermal units which are providing grid frequency control.

The island markets are working to increase these limits and Ireland has been very successful in increasing its capability up to the current 70% level. Ultimately these markets aim to increase this number to 100% by layering in additional services to support the management of the wider system.

For countries with a lower share of current wind capacity – and generally in Europe the ease of adding an additional 1 MW wind farm is much lower – a low share of generation from wind farms results in an easier integration of this variable power source against a consistent demand for electricity from consumers.

This creates opportunities for markets in Europe with a low share of electricity generation from wind to increase renewable generation more easily than might be the case in markets such as Denmark, Germany or Ireland.

Otherwise in February 2020, hydro generation rose by 26% from February 2019, supported by the extreme weather and high levels of rainfall. This produced a significant boost in levels of renewable generation so far in 2020.

The consequence of this activity was that although overall requirements for electricity generation rose, generation from gas-fired power stations remained relatively steady year-to-year, whilst coal/lignite generation dropped 26% year-on-year.

This article was originally published by Power Engineering International and was republished with permission.