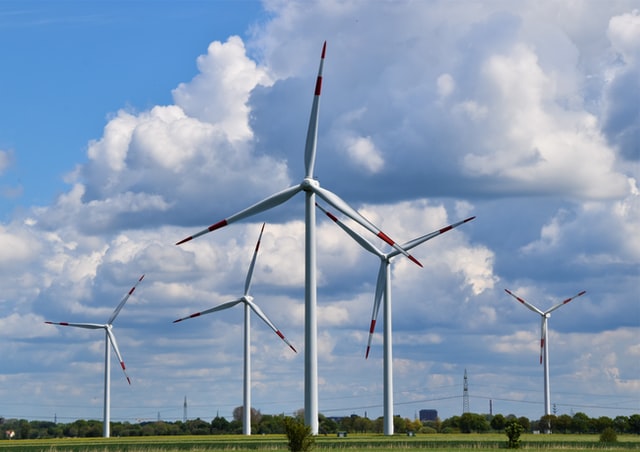 This week, Siemens Gamesa announced that is has received a double order to supply its 5.0-145 turbines to the 75-MW Tan Thuan and 90-MW Thai Hoa wind farms in Vietnam.

Siemens Gamesa said these are the first two deals it has signed with Power Engineering Consulting Joint Stock Company 2 of Vietnam and Pacific Corporation.The wind farms are expected to be commissioned in mid-2021. Siemens added that it will provide operations and maintenance for the wind farms under a 10-year contract for Tan Thuan and a 20-year contract for Thai Hoa .

According to the World Bank Group, Vietnam has onshore potential capacity of 24 GW, and 475 GW of offshore capacity along its coastline of over 3,000 km. While the country had installed 487.4 MW of wind capacity by the end of 2019, capacity is forecast to grow by more than 11 GW by 2025 as the country looks to quickly escalate its renewable energy supplies.

In Vietnam, Siemens Gamesa has built three wind farms, with seven more wind farms under construction. The company has installed around 8.4 GW of onshore turbines in the region. On the offshore side, the company completed Taiwan’s first 128 MW offshore wind power project in 2019.