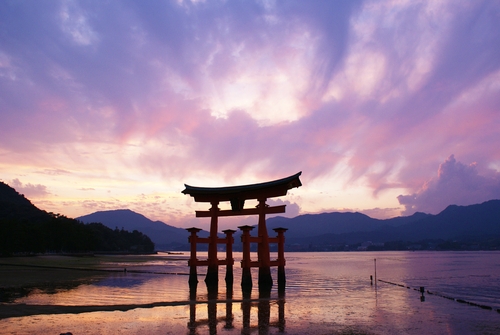 TOKYO — Vestas Wind Systems A/S, the market leader for wind turbines in Japan, said the country needs to improve access to the electricity grid and allow power sales across regions to boost renewable energy use, including wind.

Vestas Chief Executive Officer Ditlev Engel made the comments in an address at the Wind Expo 2013 in Tokyo today. The company wants to increase cooperation with Japanese companies to expand the wind energy market in the country, he said earlier in an interview.

“We are very happy to share all the lessons we have learned and the knowledge we have gained,” Engel said. He declined to comment on talks with Mitsubishi Heavy Industries Ltd. that the companies announced in August.

Japan, which lags behind countries such as China and the U.S. in wind installations, plans to generate more clean energy after the 2011 Fukushima nuclear disaster. Japan was ranked 13th in the world with 2,614 megawatts of installed wind capacity at the end of last year, according to the Global Wind Energy Council.

Earlier this month, a committee appointed by Japan’s government recommended the country’s 10 utilities be stripped of regional monopolies in power generation, transmission and distribution.

After four previous attempts at reforming Japan’s power market “the regional utilities’ monopoly market structure is basically unchanged,” according to a draft of recommendations from the panel headed by Motoshige Itoh, an economics professor at the University of Tokyo.