More
Home Event Coverage Vestas exec: ‘We should be outraged’ 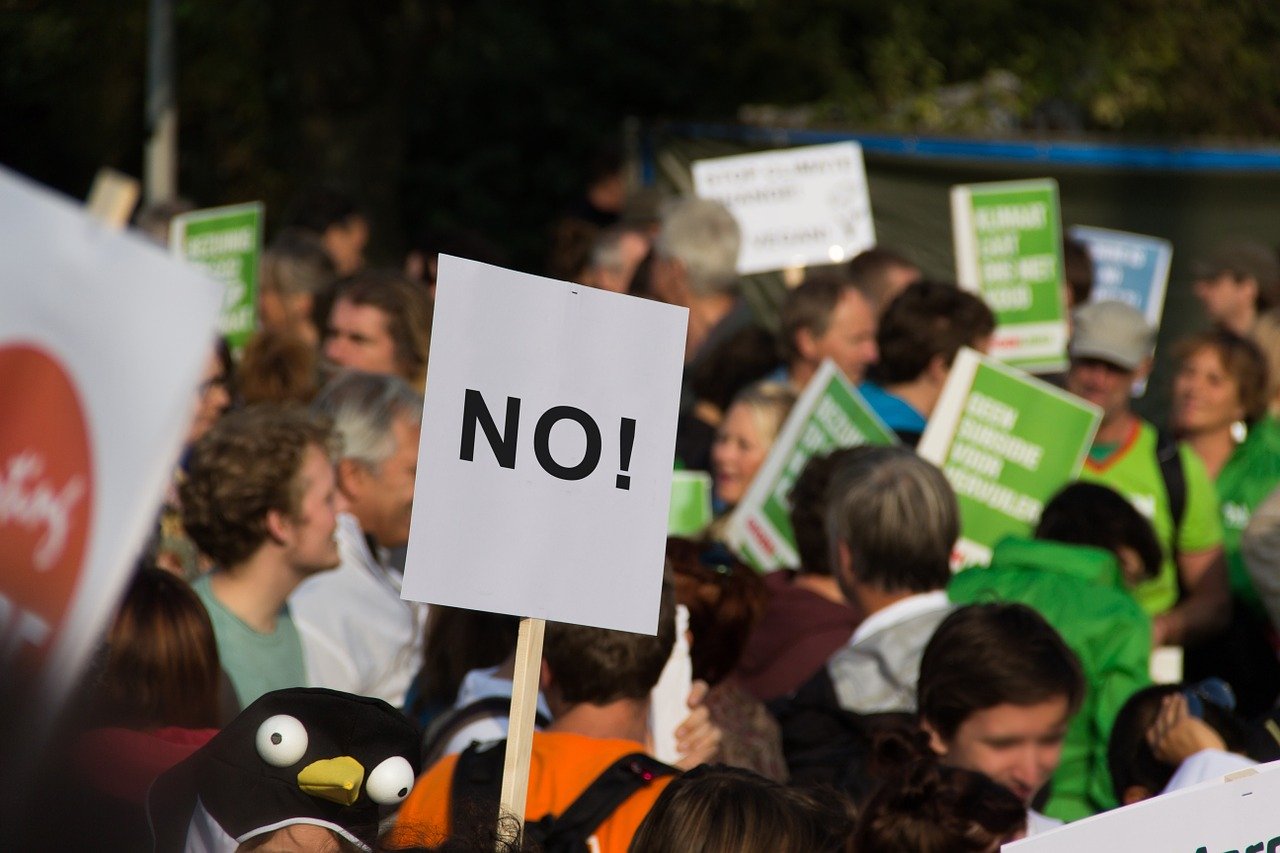 In a panel discussion during POWERGEN Europe/ European Utility Week 2019, Vestas Group Senior Vice President, Morten Dyrholm said that the world should be outraged the there is so much pushback against renewable energy even as the technology is now cost-competitive with fossil fuels.

Dyrholm was participating in a session titled, “How to keep the system stable and affordable with 100% RE” with other panelists from CRE, the French regulatory commission; the Smart Network for the Energy Transition; RTE; and EDP Distribuição.

Having spent the last 15 years in the wind industry, Dyrholm said he was pleased with the progress of the wind industry because it is now cost-competitive with fossil energy and doesn’t need subsidies.

“I look at where we are and I think it’s incredible,” he said. “I’ve been in wind for 15 years and I spent a lot of those years talking to policymakers.”

Dyrholm said he used to only attend wind industry conferences, but he believes that the time is right to go to the larger all-encompassing events like EUW/PGE.

“As industry players we don’t come to the regulators as one unit,” he said, adding that he hoped by attending EUW/PGE, he could connect with other renewable energy stakeholders.

“In 10 years in Denmark we will have to reduce our Co2 emissions by 70%, but we don’t have all the solutions yet to get us there. I hope we can get together as an industry and come up with a solution,” he said.

“When you go higher than 50, 60 percent, you have to stop existing power plants and then you need flexibility but who is going to pay for that,” he asked. He added that while we can imagine renewables at 85 percent by 2030, there will be a huge impact on cost and energy price.

“It’s not only a matter of investing in new assets,” he said, “what about the old assets? We have to consider how we can finance the phasing out of an asset that isn’t at the end of its life.”

And it is that kind of thinking that Dyrholm said is the problem.

“We should be outraged. We are letting our kids fight this battle for us,” he said, referencing the fact that his young daughter asks him how he is helping to mitigate climate change and also referencing the climate march in which people from across the globe, many of them young, marched to call for more action on climate change.

“We have gotten to the point where wind and solar are cost-effective subsidy-free but now we hear about system cost,” he said.

“We should be outraged,” he repeated.

Discussions like this take place at POWERGEN International, DISTRIBUTECH International and all of the Enlit events across the globe.