Natural resources are essential to the survival of human, animal and plant life. However, the advancement of modern civilization has had a great impact on our planet’s natural resources.

Memes have been used from ancient times to the present by environmentally conscious individuals in society to highlight that we need to protect our environment not only for the present but also for posterity.

In the past these memes were usually in the form of poems expressing a coherence of human vitality with nature.

Increased modernity has put a strain on naturally occurring resources. Due to rapid expansion of civilization, water bodies have dried up thus affecting migration patterns of sea, land and avian animals and this has in turn destabilized ecosystems.

Increased mining of oil and coal has led to the release of carbon into the atmosphere thereby increasing the earth’s atmospheric temperature. This has contributed to melting of solar ice caps, changes in climatic patterns and widespread food shortage.

If you do not pitch in to save the environment, the world will be in a worse place tomorrow and may not be able to sustain your life. Conserving the environment comes down to personal choices and the decision to cut back or change.

In modern times governments and world environmental and conservation organizations have pushed forward memes especially about planting more trees after we cut them down in order to bring back natures equilibrium.

Trees improve the appearance of your surroundings and reduce pollution.

Trees provide a home and food for birds and other animals. They release oxygen into the air and absorb carbon dioxide. 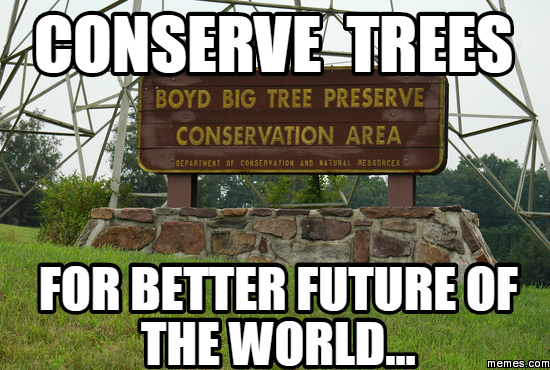 Cutting down of trees is not currently a first world problem or so some may imagine.This is because most of the trees left on earth can actually be found in the vast tracks of land that can be found in developing countries. These countries are trying to industrialize and are thus unwittingly destroying their natural resources, which will in turn affect the rest of the world.

If felling of trees continues, deserts will continue to spread as plants will not grow due to lack of moisture in the ground and lack of cover.

Coal natural gas and fossil fuels emit toxins into the atmosphere. Replace them with solar or wind power, both of which are clean and safe. Renewable energy does not pollute the environment and it cannot be depleted. 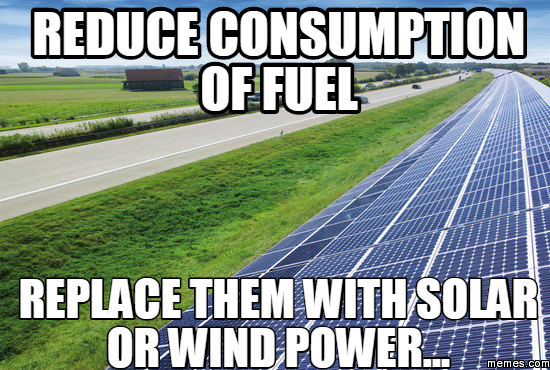 Old products can be refurbished and reused instead of being thrown away. This means you don’t have to waste more natural resources to make new products.

Before you throw anything away, make sure it cannot be used for other purposes. 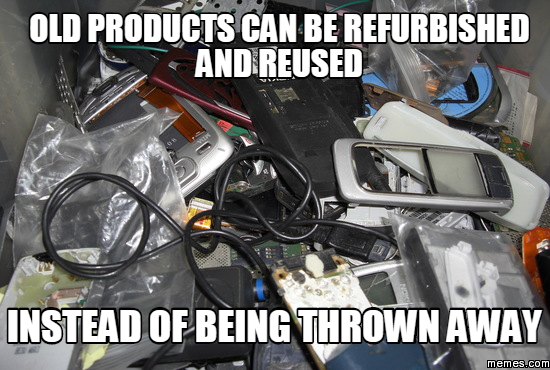 Below is how you could reuse things within your home.