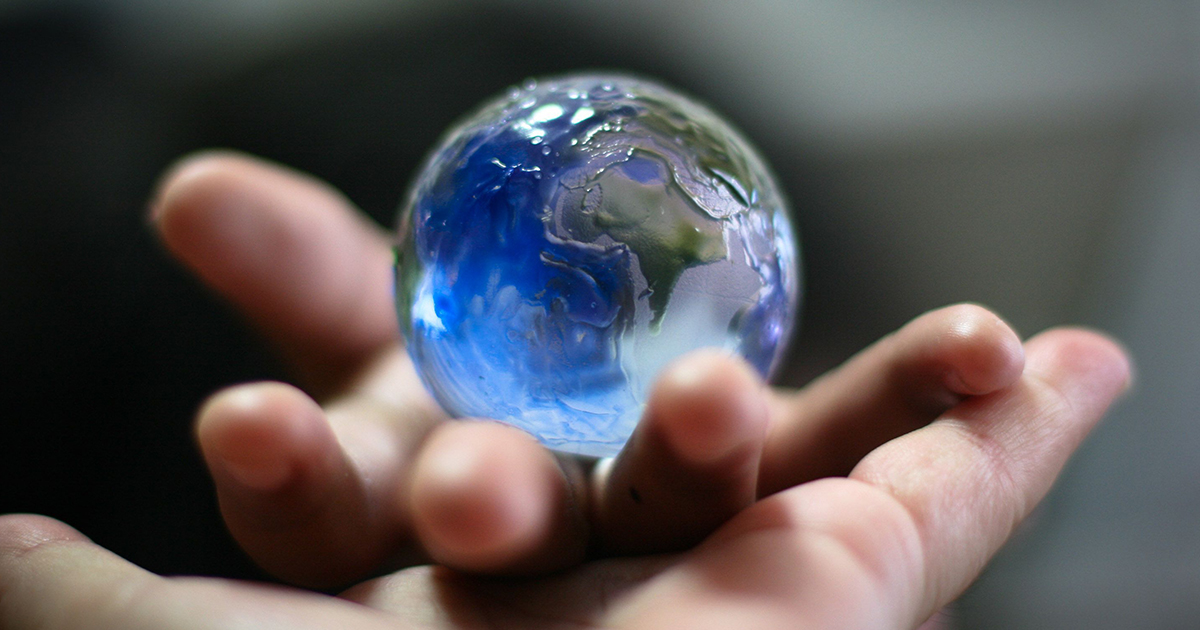 Today, states are at the forefront of America’s renewable energy revolution. Because we have a 50 state energy market, big positive shifts in individual state energy policy are accelerating the progress of others- effectively driving game-changing investment in renewable energy technologies like solar and wind power.

But why renewable power, and why now? What is driving state interest in renewable energy, and what does that look like? To find out, let’s dig a little deeper.

As more and more states see their neighbors successfully pass solar, wind, and other renewable energy-friendly legislation, other states will follow to avoid getting left behind. Though a dozen states already meet more than 10% of their energy needs with renewable power, key players are noticeably paving the way for further development.

Consider that New York, the 3rd-largest U.S. state economy, has now committed to meeting 50% of its power needs from clean, reliable, low-cost energy sources by 2030. This makes New York the 5th state to make such a commitment, joining Oregon, Hawaii, California and Vermont. Still others are aggressively ramping up their renewable energy portfolios, with states like Kansas almost tripling their clean energy production in the past 5 years.

Although Iowa is currently the only state to generate more than 30 percent of its energy from wind, state commitments on clean energy are becoming stronger, and more legislation is being passed. Just last week the Iowa Utilities Board approved plans by MidAmerican Energy, a subsidiary of Warren Buffett’s Berkshire Hathaway Energy, to invest $3.6 billion for up to 2,000 MW of wind capacity. Once completed, the new 1,000-wind-turbine project promises to be the largest yet in MidAmerican’s history.

Additionally, in Massachusetts, the legislature approved and governor signed an energy bill committing to purchase 1,600 MW from the nascent U.S. offshore wind industry, an action that promises to extend large-scale U.S. wind energy development from the land to the sea and power dozens of East and West coast urban centers.

All said, 29 states now have renewable energy portfolios in place to ensure the promotion of clean power development, diversification of the electrical supply, economic growth, and the generation of local jobs.

Although policy is a major influencer, energy markets are first and foremost driven by price. What does this mean for clean, renewable energy sources? It means that the falling prices of clean energy are making for some attractive economics for major corporations, utilities and power producers of almost every kind.

Consider technologies like wind power, which are down in cost more than 66% since just 2009. It seems that the market has spoken- and it’s not just states that are listening.

Major companies such as Amazon, Apple, Google, IKEA, Microsoft and Walmart are realizing that the smart money is backing low-cost renewable energy sources, and that these choices are likely to pay huge dividends in both the short and long term.

Demand from All Sides

States seem to be on board, corporations too, who’s left? The American public of course! Yes the economics make sense, but popular opinion is increasingly on the side of renewable energy as well. After all, who wouldn’t want a clean-energy source that can save ratepayers money on their utility bills?

The Department of Energy’s (DOE) projects that Americans will save almost $150 billion on their electric bills by 2050 in the switch to low-cost power. Not surprisingly, polls show that wide majorities of voters- Republican, Democrat and Independent- strongly support continuing these successful clean-energy policies.

As investment in renewable energy continues to expand from the state level, it looks like improving technology and falling prices are making clean power a no-brainer for more and more states looking to catch up to their ‘early adopter’ neighbors currently at the forefront of American energy reform. This continued marriage of proactive policy and attractive pricing will ensure that the U.S. stays on the cutting edge of the clean energy revolution.

Follow Palmetto Solar on our Facebook and Twitter pages to stay up to date on the latest solar news and clean energy updates. We explore a huge selection of solar energy topics from sources including top news organizations and indie publications. We compile the latest info that you want and make it easy to share with others.