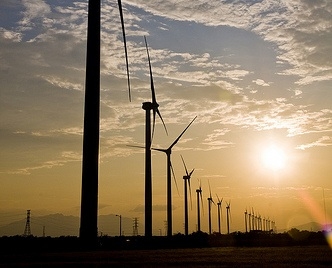 United Technologies, based in Hartford, Connecticut, didn’t disclose terms of the deal in a statement today.

The company in March said it was seeking the sale of Clipper and other units to raise $3 billion for its purchase of aerospace parts-maker Goodrich Corp. United Technologies’ sold its Pratt & Whitney Rocketdyne unit to GenCorp Inc. for $550 million in July.

United Technologies bought a 49.5 percent stake in Clipper for $206 million in December 2009 and paid $222 million to buy the rest of the company a year later. Reduced orders left the Carpinteria, California-based wind-turbine maker struggling to finance operations.

“We bought into this business with the thought that there was going to be a renewable energy mandate in this country, and there has not been one,” United Technologies Chief Financial Officer Greg Hayes said in March at a New York investor meeting.

“We went into this business thinking that the growth we’d seen in the last five years would continue as the push for renewables in this country accelerated,” he said, “That has not happened.”