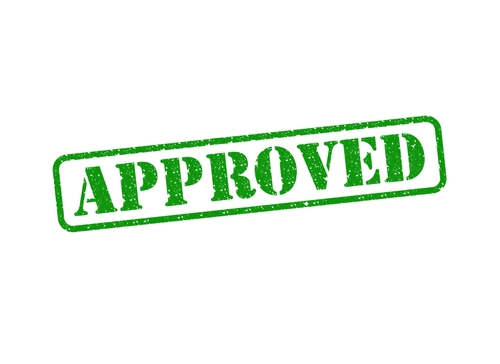 SAN FRANCISCO — The U.S. approved three renewable- energy projects to be built on federal land in California and Nevada.

The two solar farms and one wind project are expected to total 1,100 megawatts of capacity, enough to power more than 340,000 homes, Interior Secretary Ken Salazar said today at a press conference in San Francisco.

The U.S. doubled its use of renewable energy during the past four years and these projects are part of the Obama administration’s strategy of promoting wider use of solar, wind and geothermal energy on federal lands, he said. The solar farms are in one of 17 zones approved by the Interior Department last year to accelerate the approval process.

“They are the blueprint, the bible, if you will, of where solar energy will go on public lands in the years ahead,” Salazar said.

EDF and Duke haven’t announced power-purchase agreements and none of the three companies have named suppliers.

The Interior Department has approved 37 utility-scale clean energy projects on federal land since 2009 that may power more than 3.8 million homes, and it plans to complete review of 20 more this year and next, the agency said today in a statement.