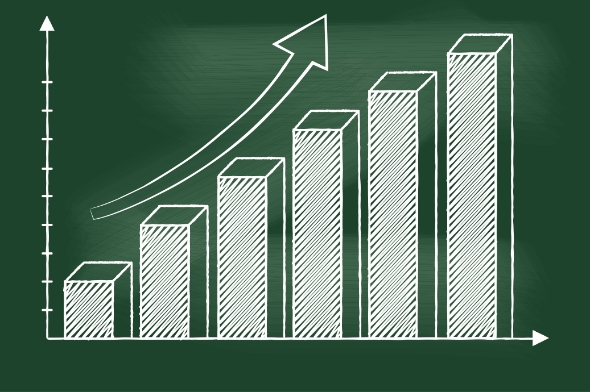 Power from waste, biomass, the wind, the sun and hydro plants rose to 41.1 terawatt-hours in 2012 from 34.4 terawatt- hours a year earlier, the department said today in a report on its website. The proportion of total electricity from renewables rose to 11.3 percent from 9.4 percent.

“The largest absolute increase in generation was from offshore wind,” the department said. “This was largely due to increased capacity.”

The U.K. aims to get 30 percent of its electricity from clean sources by 2020 as part of efforts to meet an EU target of deriving 15 percent of all energy, including for heat and transportation, from renewables.

Offshore wind power rose to 7.5 terawatt-hours from 5.1 terawatt hours, driven by capacity additions, according to the report.

SSE and RWE AG’s Npower unit in September said that all 140 turbines at the 500-megawatt Greater Gabbard offshore farm in the Thames Estuary have started exporting power to the grid.

EON SE, Dong Energy A/S and Masdar Abu Dhabi Future Energy Co. generated their first power last year from the London Array, after installing 630 megawatts of turbines. The project on March 7 became the largest operational offshore wind farm, with 141 of its 175 turbines sending power to the grid, according to an online statement. It’s due to be fully operational by the end of the spring, and the developers are also planning a second 240- megawatt construction round.

The U.K.’s total renewable electricity capacity rose by a quarter to 15.5 gigawatts in 2012, with 1.2 gigawatts of additions in each of onshore and offshore wind and 0.7 gigawatts of new solar capacity, the department said.