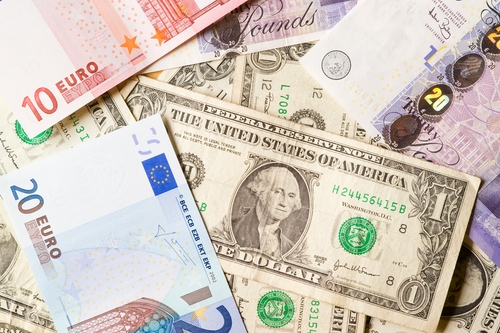 The government will channel the money through Equitix and Sustainable Development Capital, two funds that will aim to attract foreign investment to nurture clean andrenewable energy companies. Clegg will also welcome the creation of the world’s first food-grade plastic bottle recycling plant in east London and the expansion of Spain’s Grupotec Tecnologia Solar SL solar panel works in the west of the capital.

“We seek nothing less than a clean, green, low-carbon economy,” Clegg will say in a speech in London, according to remarks released by the government’s business department. “There is a global energy revolution under way. And the U.K. is not going to be left behind.”

Last month, the government granted tax relief for natural gas drillers and cut subsidies for renewable energy, signaling more reductions in the months ahead as it balances demand for cheaper power against a goal to lower pollution from fossil fuels. The Department of Energy and Climate Change cut subsidies for onshore wind by 10 percent, offered less financial support than expected for biomass and said it may cut solar further.

Drax Group Plc, owner of the U.K.’s largest power station and biomass consumer, fell by a record 15 percent on July 25 when the government published the plan. Gas drillers get a tax credit worth 500 million pounds.