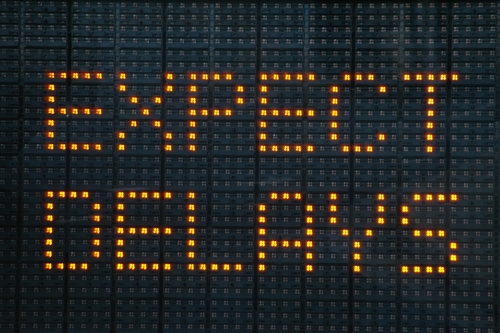 LONDON — Britain will offer renewable energy developers contracts for the power they generate ahead of electricity market reforms due to go into force next year to avoid delays that may threaten the U.K.’s low-carbon ambitions.

The government will provide so-called investment contracts to successful applicants in Autumn to encourage early decisions on projects, the Department of Energy and Climate Change said today in a statement inviting developers to apply.

Lawmakers are scrutinizing a bill that will change the way wind farms and biomass power plants are subsidized as the U.K. spurs low-carbon generation. The program of so-called contracts for difference that guarantee a tariff regardless of market prices will take effect in the second half of 2014, risking an investment hiatus as developers delay decisions until it starts.

“We want to give investors and project developers across low-carbon technologies as much certainty as we can, as early as we can,” Energy Secretary Ed Davey said. “That’s why we are launching a process that will enable investment decisions to be taken before changes to the electricity market come into effect, ensuring that renewable electricity projects can get built, bring investment and jobs,” he said in the statement.

Eligible projects must have a capacity of more than 50 megawatts, or 100 megawatts for offshore wind. They must not be receiving an existing subsidy, called the Renewables Obligation, according to documents accompanying the statement. The government will in July publish a draft set of “strike” prices outlining the guaranteed price renewable technologies will earn for their power. These will form the basis of the investment contracts, according to the government.