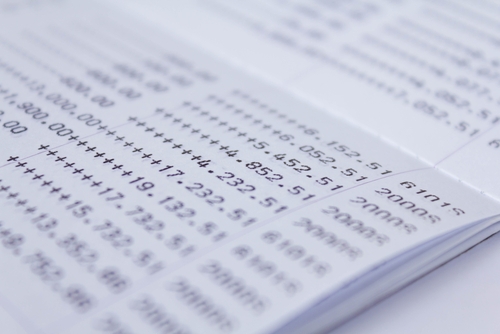 LONDON — U.K. measures to curb carbon emissions may raise power and gas bills for the biggest corporate consumers by as much as 36 percent by 2020, the Department of Energy and Climate Change said.

Energy-intensive companies will see energy bills soar by as much as 5 million pounds ($7.6 million) a year due to carbon taxes and support for nuclear and renewable energy, according to a study e-mailed today by the department. Medium-sized companies face an average rise of 22 percent, or 330,000 pounds.

The government is spurring renewables and nuclear power to meet the U.K.’s target to cut greenhouse gases 34 percent in 2020 from 1990 levels. It’s also seeking to gain a bigger share of the 3.3 trillion-pound global market for clean energy while sparing households the burden of carbon cuts. Consumer bills will be reduced by 166 pounds, or 11 percent by 2020.

“Our strategy of shifting to alternatives like renewables, and of being smarter with how we use energy, is helping those that need it most save money on their bills,” Energy Secretary Ed Davey said in a statement. “The picture for businesses is less positive, which is why our new proposals to exempt and compensate the most energy intensive industries from certain policy impacts are crucial.”

The study shows costs to business have risen since the government last published an analysis in November 2011. Then, the maximum impact of government policies on the heaviest corporate energy users was a 20-percent rise in 2020; with the projection for medium-sized companies being a 19-percent gain.

The concerns of British companies about rising energy prices is shared by counterparts in Germany, where manufacturers including auto-companies Bayerische Motoren Werke AG, Daimler AG (DAI) and Volkswagen AG (VOW) are putting up their own power plants in order to sidestep clean-energy surcharges on power bought from commercial producers.

In the U.K., the estimated impact of government policies on corporate energy users is even bigger in 2030, with bills rising as much as 60 percent for the biggest users and 39 percent for medium-sized companies, according to today’s study.

The research doesn’t take into account government proposals for a 250 million-pound compensation package for industry through to the 2014-15 tax year, exemptions from a climate change tax for ceramics and metal companies from April 2014, and support for energy-intensive companies that will be detailed in June, according to the department.

The EEF said that while the protective measures will ‘make a difference,’’ the government should scrap policies “with questionable environmental impact,” including a minimum price for carbon known as the carbon floor price, and the so-called CRC Energy Efficiency Scheme, which aims to limit emissions from medium-sized companies.

For households, policies to make electrical products more efficient, insulate homes and install more efficient boilers and smart meters to monitor energy use will save consumers 452 pounds a year, according to the energy department. That will outweigh the annual 286-pound cost of renewables subsidies, assistance to poorer consumers and carbon charges, it said.