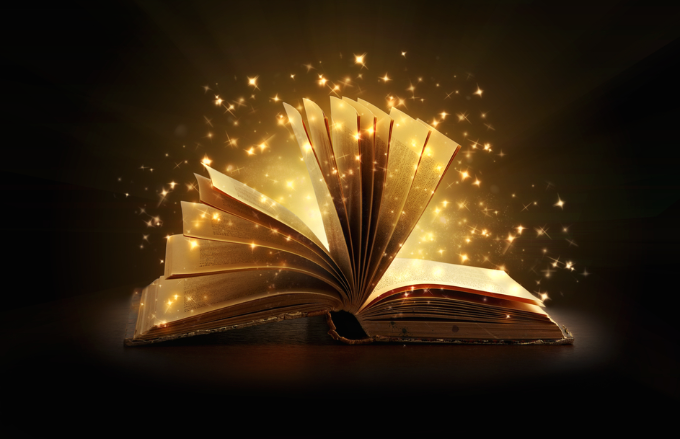 Many electric utilities are flexing their political muscles against solar net metering and state renewable portfolio standards (RPS). Their main issue is that other consumers are subsidizing solar (and renewables), particularly pointing to lower-income consumers. I have already written about the numerous studies that disprove those allegations, but that is not what this article is about.

There are several fantasies about electricity rates, and it is time to address “ratepayers subsidizing solar.” The corollary is “at no other time do ratepayers subsidize other ratepayers.”  I am here to tell you, dear readers, that this belief is hogwash. Cross-ratepayer subsidies occur every single day in every utility service territory.

Fantasy One: There Is One Electric Rate

In many states, residential ratepayers have one homogenized rate, and commercial/industrial/institutional (CII) ratepayers have a series of electric sub-rates called demand charges (rates increase over a certain level of electric use), peak and season rates, and in de-regulated states “spot” or “ratchet” rates (which are time-specific rates) and some even have time-of-use (TOU) rates.  So in states where residential customers have a singular rate, those CII ratepayers subsidize residential rates.

Fantasy Two: There Are No Cross-rate Subsidies

Every utility in their service area allows large industrial, commercial, and institutional customers receive lower electric rates. In fact, these large players negotiate with the electric utility on what rate they expect when they move a facility or building into an area. The larger they are, the lower electric rates they get.

In fact there is a whole industry of consultants that represent companies to negotiate lower electric rates with their electric utilities. One such consultant advertises: “Our energy consultants routinely negotiate with utilities to generate savings for companies. These negotiations extend beyond tariff rates into other utility opportunities, incentives and programs that involve: obtaining preferable contract terms and developing specialized rates.”

Manuals for officials from commercial and industry that move or open new facilities routinely state: “Electricity price negotiations: In contrast to negotiating your interconnection agreement, you may have more bargaining flexibility in negotiating your price for electricity.  In some locations, all electricity prices will be defined by pre-determined tariff rates. However, ideally you’ll find a “negotiated rate tariff,” which lays out the structure of the agreement but leaves blanks for the actual prices. This means the door is open for you to negotiate on price.”

A February 2014 story in Business reported:

Florida Power & Light Co. received the go-ahead from regulators Tuesday to negotiate discounted rates for industrial and commercial customers with a load of 2 megawatts or more in hopes of bringing more large power users to its territory. State regulators unanimously approved what’s known as a commercial/industrial service rider that gives FPL the flexibility to negotiate prices with customers within those parameters. Those eligible would either be companies are at risk of leaving FPL’s territory for less expensive service outside of Florida or firms weighing locating in Florida versus other states.

The bottom line is that when these large energy users receive lower negotiated rates — and this happens in every utility service territory — guess who is subsidizing the richest ratepayers in the world? Answer: Other ratepayers, usually small business and residential ratepayers.

On April 17th, The Texas Senate has voted to eliminate the state’s RPS and its Competitive Renewable Energy Zone (CREZ) program, two initiatives that were instrumental in driving a huge growth of wind power and an expanding market for solar, as well.

While only one House of the Texas legislature acted so far this year, Kansas repealed its RPS in the state legislature this year. Midwest Energy news reported, “It’s the fourth consecutive year that renewable-energy opponents such as Wichita-based Koch Industries and the Kansas Chamber of Commerce have attempted to downsize or eliminate the requirement that investor-owned utilities derive increasing proportions of their energy from renewable sources.”

Bottom line: Due to flatter consumer demand and much higher consumer adoption of energy efficiency and on-site electrical generation, the old electric utility model is taking a licking. Most electric utilities are frantically using their political clout, just as MaBell did to stall deregulation and cellular.

But while large industrial and commercial ratepayers get huge electric rate reductions subsidized by other ratepayers, does anyone hear a call for standby charges due to rate shifts to other customers? No.  Only solar users receive that designation is some states due to a very sophisticated campaign by electric utilities.

I personally have no problem with large electric users or solar users benefitting from their clout or personal entrepreneurism.  But I do strongly object to policymakers and regulators focusing on the smallest side of the rate shift, rather than the largest – and implementing fees (standby charges) to address the much smaller impact on rates than the large users.

Many legislatures and regulatory commissions are falling for this dual standard on the guise that they need to make the standard electric utility model viable. But in fact, their job should be focused on what’s best for all ratepayers to provide reliable, clean, and affordable (over the long term) from their electricity delivery system. Sadly, most are failing that consumer/ratepayer test. And it’s our job as electric ratepayers to put our foot down on shifting penalties to energy savers rather than a more flexible, agile, electric delivery system we all deserve.