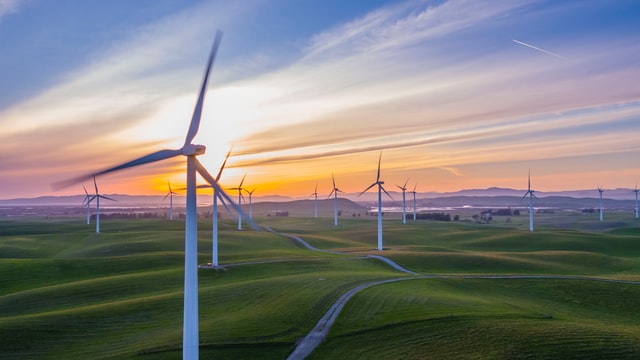 SWEPCO is proposing three wind facilities at North Central Energy Facilities, in Oklahoma, in conjunction with its sister company, Public Service Company of Oklahoma (PSO). SWEPCO will own 810 MW (about 55%) of the 1,485-MW project with an investment of $1.01 billion and PSO will own 675 megawatts of wind energy (about 45%) of the 1,485 MW project.

SWEPCO, whose service territory is spread across three states, is also seeking approval of its proposal from utility regulators in Louisiana and Texas. The proposal is scalable to align with regulatory approvals by state, subject to commercial limitations. The states that approve the project would have the ability to increase the number of megawatts allocated to them if one state does not approve the proposal.

The Arkansas share of the project is estimated to be 155 MW and could increase to 268 depending on the regulatory approvals in Louisiana and Texas.

The projects are estimated to be complete in 2020 and 2021 at which time the SWEPCO and PSO will take ownership of them.

SWEPCO customers will save an estimated $2 billion over the 30-year expected life of the new facilities, according to the company.

SWEPCO and all Louisiana parties reached a unanimous settlement agreement in March 2020, now pending at the Louisiana Public Service Commission. The parties are continuing to work through the process in Texas.

The APSC’s May 5 modification settlement agreement specified that cost recovery for the project will be through the company’s formula rates, which all parties have accepted.

Malcolm Smoak, SWEPCO president and chief operating officer said, “The Arkansas Public Service Commission has demonstrated a strong commitment to renewable energy, and the parties in this proceeding recognize the many benefits of clean energy and long-term savings for the families, businesses and communities we serve.”

“We know this project is important to many of our customers – like Walmart, the City of Fayetteville, the University of Arkansas and many other companies, communities and individuals – who are looking to SWEPCO to help them meet their own sustainability and renewable energy goals,” Smoak added.

On May 5, APSC modified and approved provisions of a unanimous settlement agreement filed Jan. 24, 2020, by the APSC General Staff, the Office of Arkansas Attorney General Leslie Rutledge, Walmart, Inc. and SWEPCO.