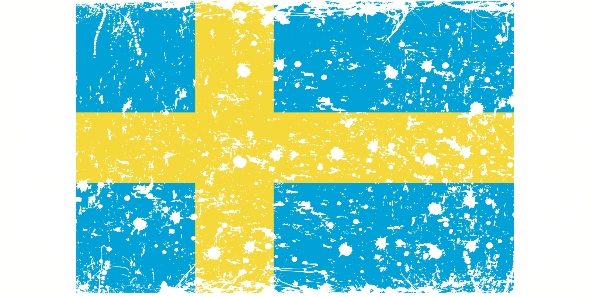 HELSINKI — Sweden will not respond to calls from wind-power developers to boost targets for alternative energy output, for fear of undermining investor confidence.

“I know it is not always easy to be a wind–power entrepreneur, with low electricity certificate prices triggering calls for political intervention,” Anna-Karin Hatt, Swedish minister for information technology and energy, said today at a conference in Stockholm, according to an e-mailed copy of her speech.

The Swedish Wind Energy Association wants the government to raise targets for renewable energy investments to secure higher revenue for wind–power producers, the earnings of which are affected by subdued prices for power and tradable electricity certificate subsidies. That may cause the country to fall short of official renewable energy goals, the association said on Oct. 23.

“I’m genuinely concerned that such unplanned and rash changes would undermine the credibility of the system,” Hatt said, ruling out more stringent targets which would secure better viability for wind farms.

An EU directive from 2009 requires all member-states to increase the proportion of renewable energy production in gross final energy consumption so that the bloc reaches a total of 20 percent by 2020. The target for Sweden is 49 percent, compared with a 39.8 percent share in 2005.

Tradable renewable energy certificates, a subsidy system introduced in Sweden in 2003 and in Norway this year, are designed to add a total of 26.4 terawatt-hours of annual power output in the two countries from 2012 to 2020, mostly from wind power, according to Sweden’s Energy Agency.

The average price for renewable electricity certificates over the past year has been 198.7 kroner ($29.4) per megawatt- hour, according to data on grid operator Svenska Kraftnaet’s website.

Electricity certificates, which are traded bilaterally, have risen “markedly since the summer, and have a significant further upside”, Swedish power trading company Telge Kraft AB said today in an e-mailed report. That’s helping wind–power investors to attract financing, with a total of 100 billion Swedish kronor ($14.8 billion) or 3 percent of Swedish GDP needed for the period 2012 through 2020 to boost annual output to as much as 20 terawatt-hours, the company said.