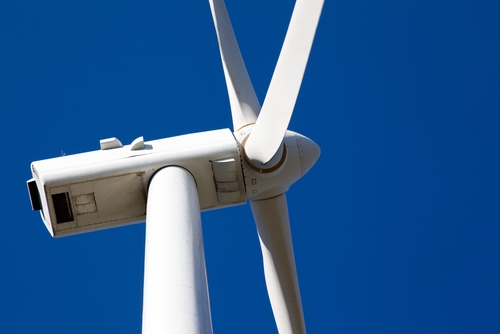 Suzlon “has decided to have local manufacturing facilities based on the requirements,” the Pune-based producer said in its annual report. The company will do the same in South Africa for similar reasons, it said.

State bank BNDES, Brazil’s main lender to wind farms, this month halted loans to developers seeking to buy turbines from overseas companies, including Suzlon, while it verifies whether the manufacturers are getting 40 percent of their components in Brazil, as required.

Suzlon, negotiating orders with potential clients in the country, is diversifying sales as demand is forecast to slow in China and the U.S., the two largest wind markets. Brazil was the fastest-growing major wind market in 2011, boosting installed capacity by 63 percent, Global Wind Energy Council data show.

Suzlon Chairman Tulsi Tanti said in 2010 that the company planned to invest about $10 million in a rotor-blades plant in Brazil. The producer has been buying blades in the country from local manufacturer Aeris Energy, and hasn’t built its own plant yet, it said today in an e-mailed response to queries.