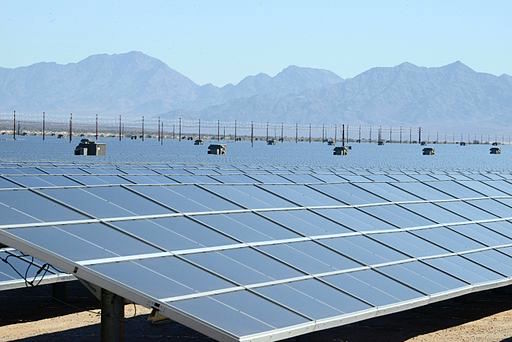 These increases have been driven by a wide range of federal and state policies as well as technology advancements that have progressively driven the cost of utility-scale wind and solar power to very low levels. However, the cost reductions pose a competitive challenge for the utilities that were early adopters of the technologies, particularly in California. 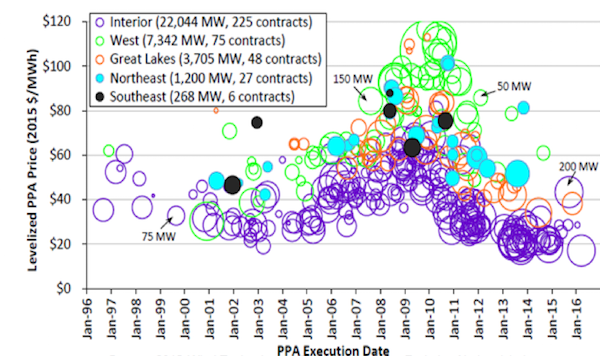 The relatively high cost of western PPAs is also apparent when looking at recent wind power purchase data. Table 1 summarizes the highest price wind purchases as reported by the Federal Energy Regulatory Commission (FERC). The majority of these are with the major California utilities. Comparing the cost of these wind purchases with the prices shown in Figure 1, it’s evident that these older purchases are significantly more costly than new PPAs both in the West and other regions. 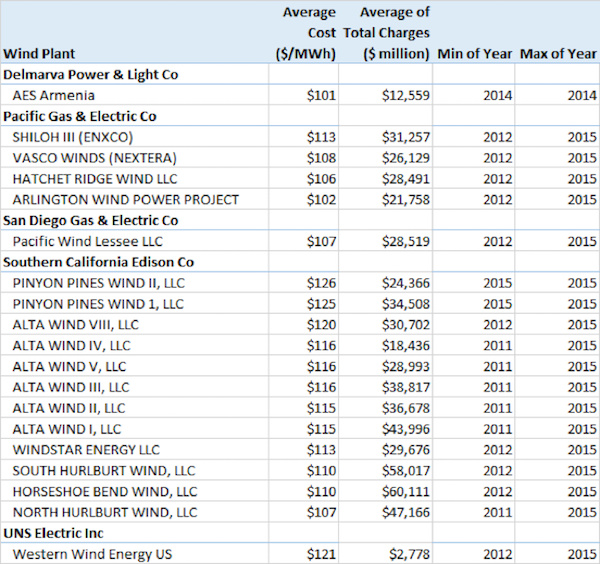 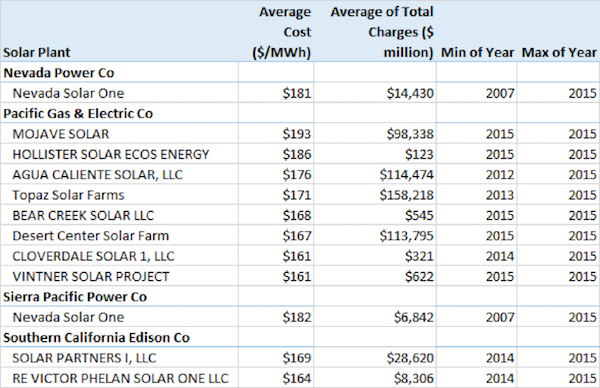 It’s apparent from Figure 2 that solar PPA pricing has declined steadily and significantly over time. Solar PPA prices of more than $100/MWh were common as recently as 2011. In 2016, it appears that new solar PPAs were coming in below $50/MWh. Table 2 shows that the most expensive solar purchases are again with western utilities—in particular, Pacific Gas and Electric (PG&E) and Southern California Edison (SCE).

This disparity between new and old PPA prices is reminiscent of the stranded asset phenomena of the early 2000s when deregulation swept through the industry. It’s opening the door for competition from new load serving entities (LSEs) in California—retail suppliers and community choice aggregators (CCAs). California utilities are saddled with legacy PPAs while the new LSEs have access to new, lower priced PPAs to meet their renewable portfolio standard requirements. As a result, the pace of CCA formation has accelerated. Figure 3 summarizes the CCAs that are in operation, will be in operation soon, or are under consideration. By the end of 2018, the number of operating CCAs could triple. 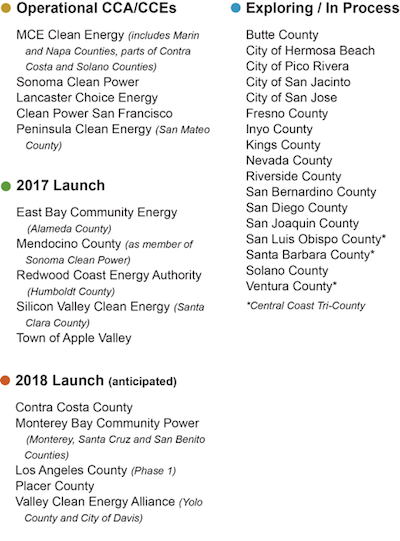 The California Public Utilities Commission (CPUC) and the California Energy Commission (CEC) estimate that by the end of 2017, 30-40 percent of California’s investor-owned electric utility customers will receive some type of electricity service from an alternative source and/or provider. They suggest that this number will grow to well past 80 percent by the middle of the next decade.

This trend of cost disparity and accelerated CCA formation has not been lost on the utilities. In a joint application to the CPUC on April 25, PG&E, SCE, and San Diego Gas & Electric (SDG&E) proposed a methodology to ensure that all departing load customers pay the actual costs of the generation portfolios procured or built on their behalf, with a retrospective true up similar to that used to set remaining customers’ rates. Actual costs would be the net costs (i.e., total costs less realized market revenue) of specific resources. Currently, net costs for departing customers are based on administratively determined market price benchmarks, which are old relative to actual market conditions, making the utilities’ portfolios appear less above-market.

Will the Playing Field be Leveled?

It’s likely that the CPUC will grant some level of relief to the utilities for these above-market “stranded” renewable purchases. The relief may come with a requirement to renegotiate purchase prices with the highest cost renewable PPA counterparties. In any case, the utilities will seek to minimize purchases under these PPAs due to high prices and departing load. They will also likely be reluctant to accept future regulatory mandates for the purchase of emerging technologies such as electricity storage or EV infrastructure for fear of being on the wrong end of those declining cost curves. While currently a California problem, this situation of cost disparity and increasing competition could surface in other markets that depend on relatively high priced, early technology resource purchases. Regulators, utilities, and resource providers could become victims of their own pioneering efforts in renewable resource adoption.