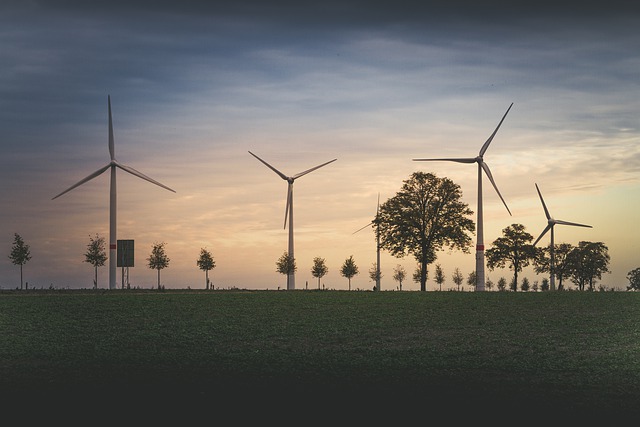 Given the excellent wind conditions in the area, the project should generate almost 2.3TWh of renewable energy per year, enough to supply 1.17 million Brazilian homes.

It also will more than double Statkraft’s renewable energy capacity in Brazil.

The development is being implemented in accordance with Brazil’s strict environmental and social permitting and monitoring systems. These include limited land acquisition, no resettlement, low environmental impact and no impacts on red-listed species.

Statkraft also will carry out corporate social responsibility activities for nearby communities, focused on education and infrastructure improvements.

The total investment cost is estimated to BRL2.5 billion (US$452 million), and completion is scheduled by June 2023. Construction will start in January 2021, and the first wind turbines are expected to start operation in September 2022.

“As Brazil is probably one of the most competitive countries in the world when it comes to renewables, I’m very pleased to see that Statkraft is able to produce a competitive and profitable project like this,” says Country Manager Brazil, Fernando de Lapuerta.

A substantial part of the electricity to be produced is already hedged through public auctions and commercial power sales agreements in the Brazilian open power market, according to a statement.

In 2019, Statkraft Brazil acquired a 660MW wind project from a local developer. With a redesign its capacity has been boosted up to 1.1GW. Ventos de Santa Eugenia covers the first 519MW of this development.