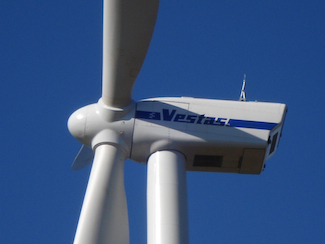 The wholesale energy wing of Southern Co. has amped up its utility-scale wind project holdings again.

“We are proud to announce this new addition to our generation portfolio,” said Southern Power President Bill Grantham. “Glass Sands is a great project for Southern Power as we continue to provide clean renewable energy resources to meet the needs of our customers.”

Once operational, the electricity and associated renewable energy credits generated by the facility will be sold under a power purchase agreement with Amazon.

POWERGEN International, which is happening Jan. 26-28 in Dallas, is seeking content focused on utility-scale wind projects now and in the future. The POWERGEN Call for Speakers is now open for submitting session ideas.