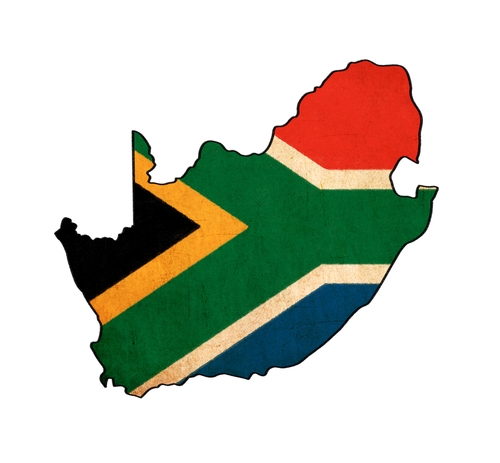 CAPE TOWN — South Africa said it will open a new bidding round for alternative energy projects that should add an additional 3,200 megawatts of power to the national grid in Africa’s largest economy by 2020.

“The South African government is committed to renewable energy as part of our energy mix,” Peters told reporters in Pretoria today.

The country is expanding electricity supply after state-run Eskom Holdings SOC Ltd., which generates most of its power from coal, suffered shortages in 2008, leading to mine closures. Besides increasing the supply of renewable energy, the government wants to produce 2,500 megawatts more energy from coal and 2,609 megawatts fromhydropower by 2024, and 2,562 megawatts of extra gas power by 2025.

The power supply program has been approved by the National Energy Regulator and the necessary government directives will be published by year-end, Peters said.

The government approved 28 wind, solar and hydropower projects costing 47 billion rand ($5.4 billion) last December and 19 proposals valued at 73 billion rand in May, while a third bidding round is set to be concluded in May.

Companies selected to supply 1,275 megawatts of power in the first round have concluded financing arrangements, which were stalled by delays in obtaining government approval, Peters said. The funding arrangements were supposed to be completed by the June 30.

The bidding process “introduced a whole new procurement framework,” she said. “On behalf of government, allow me to apologize for the delays. I am confident that going forward the process will be much smoother.”