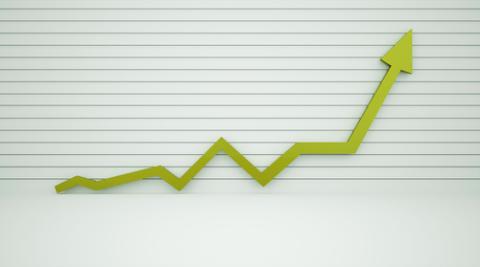 Net income was $19.2 million, or 19 cents a share, compared with a loss of 2.1 million, or 3 cents, a year earlier, San Mateo, California-based SolarCity said today in a statement on its website.

Excluding a loss of $89.3 million that was attributed to non-controlling interests, the company lost 75 cents a share, beating the $1.11 average loss of 11 analysts’ estimates compiled by Bloomberg. Sales rose 20 percent to $58.3 million.

“I don’t expect that to continue,” Buss said today on a conference call. A higher share of the company’s losses during the quarter was allocated to these non-controlling interests, he said.

“We do not expect to see profit any time in the next few years,” Ben Kallo, an analyst at Robert W. Baird & Co. in San Francisco, said yesterday in a note to clients. He has the equivalent of a hold on the shares. “SolarCity will be spending aggressively on sales and marketing to build out its portfolio,”

The company provides residential and commercial solar systems, typically at little to no upfront cost to customers who sign long-term contracts to buy the output. It’s losing money as it invests in new systems that will generate revenue over the long run.

Chief Executive Officer Lyndon Rive last month began offering loans for customers who prefer to own rooftop solar systems, a shift away from the leasing model that’s produced most of his company’s growth. Rive expects these loans to make up half of his business by the middle of next year.

Lead image: Up graph via Shutterstock