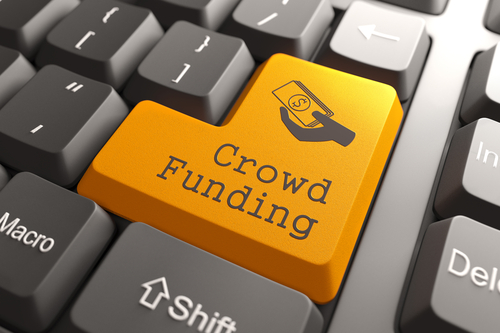 Solar Power Inc. (SPI), a Shanghai-based operator of solar projects and a solar investment intermediary, plans to raise as much as $300 million in an initial public offering (IPO) on Nasdaq as it expands an Internet platform to help crowdfund clean power projects.

The company wants to have a presence in capital markets, Chief Executive Officer Roger Ye said in an interview, without disclosing the timing of a possible IPO.

The plan suggests an opposite approach to that taken by some Chinese companies considering moving their listings to China from the U.S. or seeking listings at home first to take advantage of higher valuations. An all-time high of 34 Chinese companies trading on American exchanges have received privatization offers this year.

U.S. capital markets offer the most stability, Ye said, adding that a listing on the Nasdaq is necessary from a long-term perspective.

SPI, backed by Giant Interactive Group Inc. and Evergrande Real Estate Group, started an investment intermediary called Solarbao.com in January. Similar to crowdfunding websites including GoFundMe, Kickstarter and Indiegogo, Solarbao.com aggregates financing from anybody who wishes to make a contribution.

In Solarbao’s case, contribution levels start as low as 1,000 yuan ($158). That entitles the investor to a single solar panel, which is then leased to developers. The investment’s return and period is set by Solarbao and the developer of the project.

Solarbao has helped raised more than 1 billion yuan for about 130 MW of solar power projects that are under construction or connected to grids since January, Ye said.

The platform’s growth comes as some Chinese solar developers run into difficulty borrowing from banks for small deals, while individuals are interested in broadening the source of wealth management due to limited opportunities in China.

Solarbao has also rolled out similar campaigns to fund charging poles for electric vehicles and plans new rounds for wind farms to ease financing for small- and medium-sized developers, according to Ye.

Solarbao has about 2 million registered users, he said, adding that stock investors will be attracted as user numbers increase.