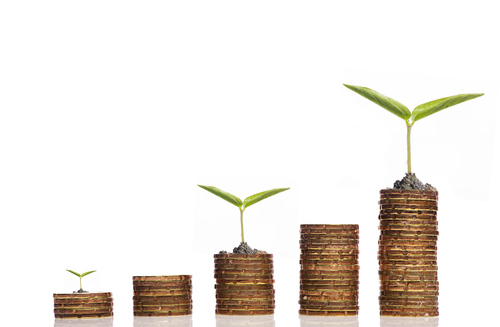 Renewable energy yieldcos have gained traction in the past few years, and are certainly making it easier to develop projects. But many don’t realize that yieldcos also offer solid financial benefits for the average person whose only brush with investment might be a few bucks in a CD. It is clear that investors can earn at least 10 times more in dividends by buying shares in a renewable energy yieldco than the interest earned by putting money in a CD. Yieldcos require the same degree of simplicity — and a very steady income stream.

For those that don’t know, a renewable yieldco holds a portfolio of projects that are already operating. Solar and wind farms typically sell power to utilities in contracts, or power purchase agreements (PPAs) for 20 to 30 years. Owners of renewable energy projects put these operating wind or solar farms in a separate entity designed to simply pay dividends, and sell some of those shares on the stock exchange.

Solar and wind projects face their only real risk during development — for example, a project might be cancelled if permitting takes too long — but they tend to produce low-risk cash flows once operational. Some pure renewable energy yieldcos include Pattern Energy (PEGI), TerraForm Power Inc. (TERP), and NextEra Energy Partners (NEP).

You don’t have to be an “accredited investor” (impossibly wealthy) to buy shares in a yieldco — though you would buy them through a broker, either an online arrangement or a “full-service” broker. Each share in a wind farm yieldco (Pattern Energy (PEGI), for example) costs currently somewhere under $30, and you can buy as few shares as desired. 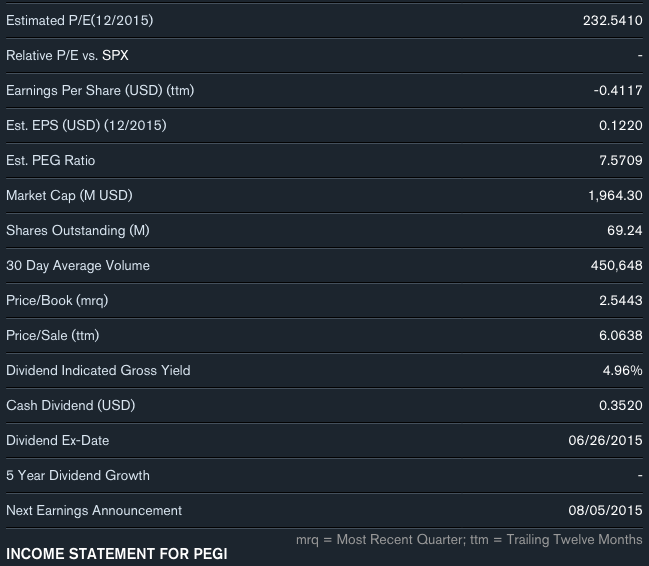 Buying shares in a yieldco for its dividend income is typically not as much of a volatile gamble as buying stocks for a hoped-for rise in stock prices, according to some investors.

“Power contracts are very very safe,” explained Roger Conrad, energy and income advisor at Conrad’s Utility Investor. “In the U.S. there’s never been a default by a utility on an independent power contract.”

What Can You Earn?

Dividends paid to shareholders by renewable-only yieldcos can be as high as 5 percent, while CDs earn under 1 percent.

Next year, those dividends will likely be more, said Tom Konrad, CFA, clean energy portfolio manager and editor of Alt Energy Stocks. “Most yieldcos have targets for raising their dividends by 10-20 percent annually for the next two to three years. Pattern’s target is in the 10-15 percent range, so we can expect that the quarterly dividend will be increased in the next 12 months to at least $0.38 a quarter.”

It’s dividends have gone up a bit in most quarters. Its stock price — what potential shareholders have to pay to buy each share of the yieldco, or what they’d get paid for each share if they wanted to sell some — has also risen since its start in 2013. But that can also fall, like all stocks.

The dividends don’t change when a yieldco’s stock price changes — only when the yieldco’s management adjusts them to reflect long-term performance. If a yieldco stock price goes up, it only affects new buyers and sellers. New shareholders would have to pay more to buy each share. For ongoing shareholders, the dividends are much more stable.

Although shares in yieldcos are bought and sold just like other stocks, the main difference with stocks is that yieldcos are really designed to pay out dividends monthly or quarterly. Stocks do also sometimes pay dividends, but these tend to be low, in the 0-2 percent range.

“The rationale for investing in stocks is you’re not investing for the dividends; you’re investing for what you think it will sell for when somebody wants to buy it and it’s worth more later,” said Konrad.

The yieldco shareholder is not at the mercy of the stock market because a yieldco revenue stream is not determined by market cycles, but by power contracts.

Some yieldcos like NRG Yield pay relatively lower dividends, in the 3 percent range, and behave a bit more like other stocks as bets. ”What these investors are betting on is that this particular yieldco is going to be able to acquire more and more projects at low prices so it is going to be able to raise its dividend over time,” explained Konrad. 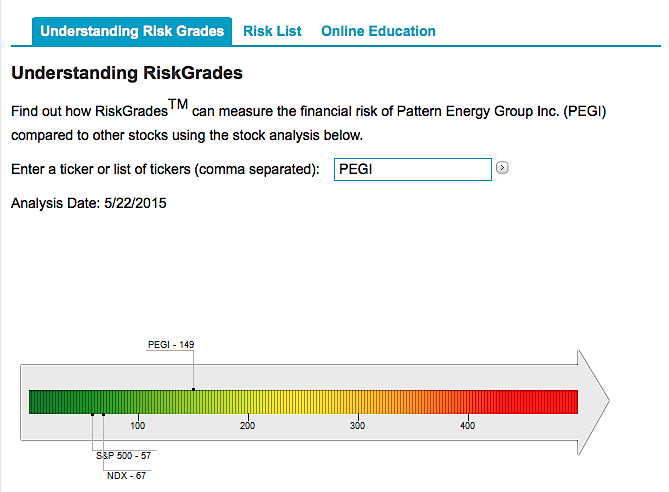 Companies selling stock must reinvest their profits to grow their business. But a yieldco grows its dividends by adding more solar and wind farms over time.

“A yieldco doesn’t invest in these new assets from income, because it’s already sent all its income off to its investors,” Konrad points out. “It finds more investors and sells more stock and takes that money and puts that into new projects.”

What Happens in 20 Years?

Yieldcos are so new that experts don’t know whether they would sell projects that reach the end of their power contract. Any owner would likely need to invest in upgrades for a second 20-year PPA.

An example is a Concentrated Solar Power (CSP) project built in the Carter era, SEGS, which recently underwent upgrades under new ownership. New CSP plants sell power at between 12-20 cents per kWh. SEGS just began its second round of PPAs at 5 cents per kWh.

Projects might be sold at the end of the first PPA, as their need for upgrades would make them more like any other business that needs investment to grow its profitability, rather than like a yieldco asset.

After reinvestment, these refurbished projects might once again become potential yieldco assets. No new investment would be needed in community outreach, resource assessments, siting or permitting the second time, and utilities may have warmed to renewables in the meantime, making financing easier and cheaper.

“A solar project for instance isn’t necessarily going to have to be dismantled after 20 or 25 years,” said PG&E spokesman Denny Boyles. “I would expect that some of these projects will submit for a new power purchase agreement.”

Unlike stocks in businesses that are fighting to grow and increase profits, yieldco dividends are sheltered from the volatility of the stock market.

Stocks can be impacted by market cycles because their dividends and stock prices depend on how a business is growing and what other investors think, but yieldcos are not. Their revenue stream comes from payments the assets generate in a pre-set 20-30 year contract with a utility that buys the power.

Konrad explained that while yieldco prices, or the cost to buy a share, will rise and fall based on market sentiment, yieldco investors will enjoy a steady dividend stream no matter what happens to the stock price.