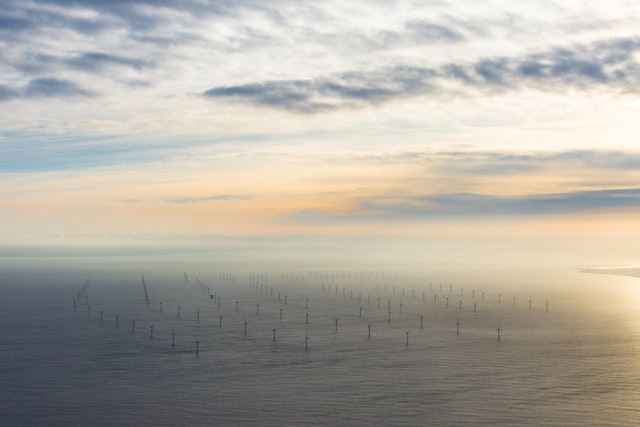 The wind turbines will be installed at the 496-MW Bay of Saint Brieuc offshore power plant in France.

The Nacelles and blades will be manufactured in France at the planned Siemens Gamesa offshore wind turbine factory in Le Havre.

The contract is Siemens Gamesa’s first offshore order for in the French market.

Once complete, the Bay of Saint Brieuc offshore wind power plant will produce 1,820 GWh per annum, the equivalent of the electricity consumption by 835,000 people.

Andreas Nauen, CEO of the Siemens Gamesa Offshore Business Unit, said: “We are extremely excited to add France to the many markets around the world where our offshore wind turbines contribute to providing clean energy and combatting climate change.”

“This is excellent news for the energy transition, the offshore wind energy sector, and the industry in France. This first firm order is an important step toward the concretization of our industrial plant project in Le Havre, and confirms our status as the leading supplier of offshore wind turbines in the market,” added Filippo Cimitan, Managing Director of Siemens Gamesa Renewable Energy France.