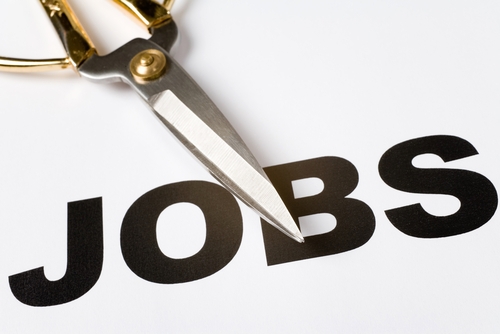 “The industry is facing a significant drop in new orders, and this has an unfortunate consequence on employment in this segment of the power industry,” Munich-based Siemens said today in a message to employees that was obtained by Bloomberg.

The cuts account for more than a third of the workforce that Siemens has built up in its U.S. wind–energy business, an operation that helped the company to national prominence after President Barack Obama visited a facility in Iowa in 2010. Siemens said that it has invested $100 million to establish its U.S. wind–power subsidiary over the past 5 years.

The reductions are a setback for Loescher’s attempt at bolstering the company’s portfolio of so-called green products that are environmentally friendly. Siemens is in the process of realigning its business after having to curtail its earnings forecast twice this year, and the company will present the results of its revamp to management next month.