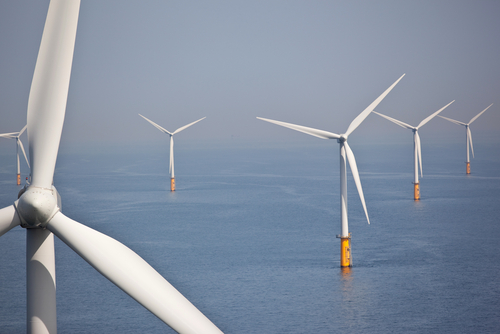 Siemens AG’s plan to build a wind turbine assembly plant in Germany means that Europe’s largest engineering company will have expanded headcount at its wind and renewables division by as much as a third since 2013.

Siemens will pick a location for the 1,000-employee factory by the end of September, spokesman Philipp Encz said by telephone. Earlier announcements of new capacity in Egypt, England and Serbia will bring the total new employees to 3,539, according to Bloomberg News calculations.

“If they’re expanding for offshore, it does imply they have a view of a strong pipeline in future, which is good for the industry, because there’s a lot of uncertainty post-2020,” said Tom Harries, a London-based Bloomberg New Energy Finance analyst.

Given the Munich-based company said its wind division had 10,900 employees in November 2013, it will have added a further 32 percent to that worker base by the time all the new facilities are completed. While the expansion is part of Chief Executive Officer Joe Kaeser’s move to bring production closer to customers, some employees at existing sites will not be replaced should they leave or retire, Encz said.

The new capacity comes as Kaeser slashes 13,100 jobs elsewhere, with the power and gas division, which makes gas turbines, bearing the brunt of the manufacturing cuts.

Siemens currently has seven production sites making onshore and offshore wind turbines, stretching from Shanghai to Iowa via Denmark and Canada. Kaeser first announced plans for the German plant in an interview with the Frankfurter Allgemeine Zeitung newspaper.