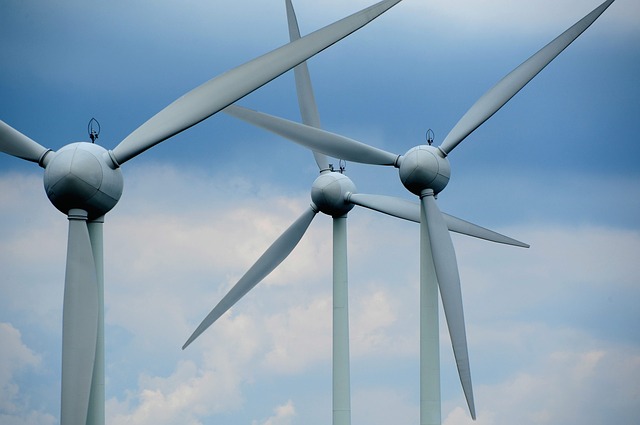 Oil-rich Saudi Arabia has connected its first wind farm to the grid, according to reports from Aljazeera and local media.

The 400-megawatt Dumat al-Jandal wind farm – developed by EDF Renewables and Masdar – is made up of 99 wind turbines, the reports said.

Construction of the wind farm began in 2019 and is part of the kingdom’s Vision 2030 plan to reduce dependence on fossil fuels.

“The outstanding commitment shown by our teams and contractors with the implementation of the highest health and safety standards and the full support provided by the Saudi Arabia Ministry of Energy, Saudi Power Procurement Company and the Saudi Electricity Company have contributed to the successful execution of the project during this extremely challenging pandemic period,” Olivier Marchand, project director of Dumat al-Jandal Wind Co for Energy LLC, told media outlet Al Arabiya.