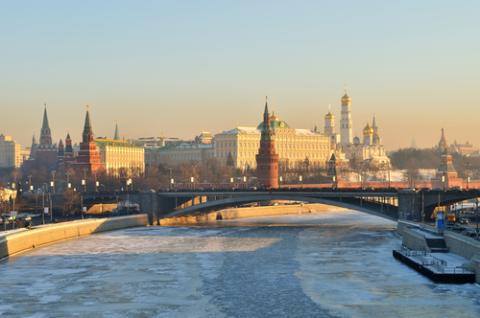 Russia selected projects with a combined capacity of 504 megawatts, the industry regulator said on its website. Solar bidders had the most success, gaining support for 399 megawatts; wind developers won less than a 10th of the capacity offered.

President Vladimir Putin approved a subsidy program to boost clean-energy generation in May in a bid to curb reliance on oil, gas and coal for power while cutting emissions. The country plans to expand the share of renewables to 2.5 percent of power output by the end of the decade from 0.8 percent now.

The country, which has only a handful of wind and solar plants operating, offered 1,100 megawatts in wind capacity and 710 megawatts of solar to be built from 2014 to 2017, as well as some hydropower. Solar developers bid for almost 1,000 megawatts, and 32 projects were successful. Demand for wind was lower, with only seven projects selected.

“The tender has been quite successful for solar energy, showing that the Russian market can attract developers,” Anton Usachev, head of the Russian Solar Industry Association, said by phone. Solar bidders seem confident in being able to satisfy local content requirements, while lower local production of wind equipment may have reduced interest in the technology, he said.

The projects granted support were those offering the lowest capital costs, according to the regulator. For solar, final bids were around 110,000 rubles ($3,451) a kilowatt, Usachev said. The minimum local content for such projects is 50 percent.

Most solar facilities were awarded to Avelar Energy Ltd., a unit of Russian holding Renova Group, and local company RusEnergoInvest. KompleksIndustriya, another local company, was selected for the wind projects.

It’s the first time the country has detailed measures to spur large clean energy projects, years later than Ukraine and most European countries.

Under the plan, plants with 5 megawatts or more can bid to qualify for 15-year capacity payments, which are distributed to producers who agree to make their plants available to meet demand when consumption peaks. So far, the system has only been used to support conventional power projects.