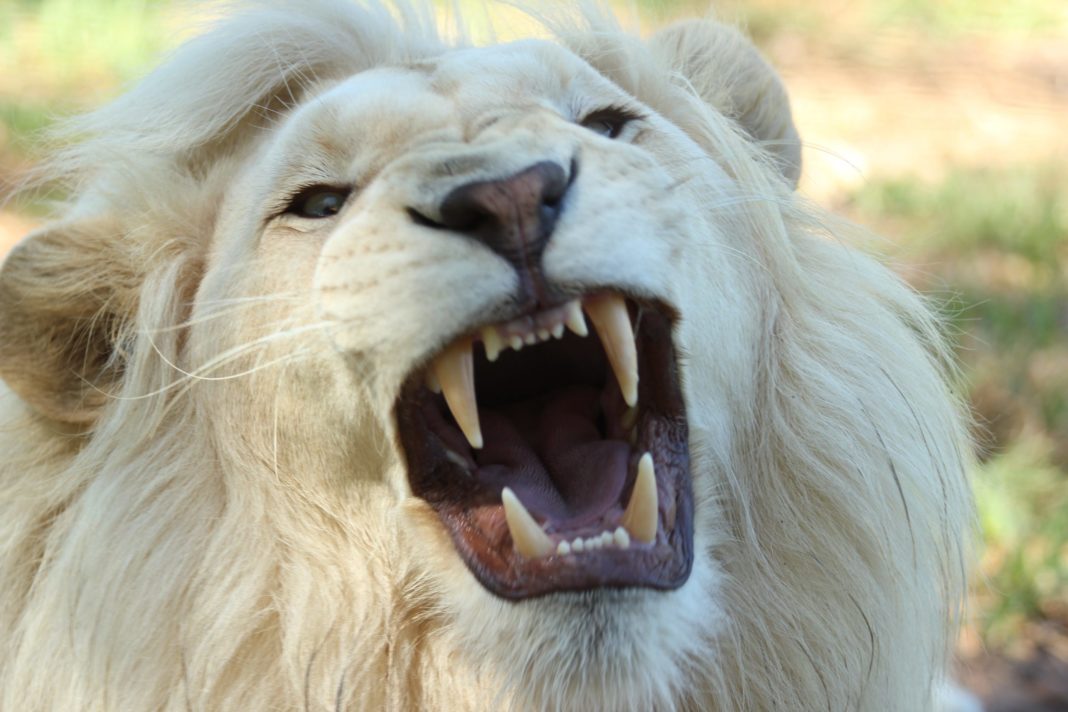 For many, 2020 has been the worst year in living memory. But, amidst the doom and gloom, there have been positive news stories relating to energy and the environment.

Most of us saw the viral images of the unusually clear canals in Venice earlier this summer. The sight of fish and swans returning to the famous Italian waterways quickly became emblematic of the other side to the story of 2020 – the story which nature was able to flourish, given the mass pause on human activity.

Consequently, the pandemic has forced environmental issues into our collective immediate consciousness. Before this year, we could pretend that our actions didn’t really impact anything, but 2020 has shown us just how damaging human lifestyles really are.

There are two positives to this. Firstly, we’ve seen first-hand just how quickly nature can re-right herself if we all make better decisions, and secondly, it’s driven an appetite to be more respectful and balanced in our everyday lives.

This is having a knock-on effect across international climate policy as politicians respond to the public’s reluctance to go back to how things were before.

Just this week, a new analysis was released by the Climate Action Tracker that suggests that the goals of the UN Paris Climate Agreement are nearly ‘within reach’. This tantalizing claim has been calculated from the net actions of major global superpowers. China’s President Xi Jinping has committed to Chinese carbon neutrality by 2060, and America’s new President-elect, Joe Biden, has set out plans for the US to hit zero emissions by 2050. In addition to these heavyweight pledges, Japan, South Korea, South Africa and Canada have also announced their own net zero targets.

All of this adds up to a far more optimistic appraisal of the Climate Agreement goals. Climate Action Tracker claims that the world could stabilize at 2.1C by the end of this century, falling positively below the previously predicted 3C.

Clearly, China and America’s pledges are beyond significant and influence global pollution figures more than all other countries combined; however, the political activities of smaller nations are also contributing to the quickening of a cleaner world.

The UK’s Prime Minister, Boris Johnson, announced last week that petrol and diesel-powered cars and vans will not be sold in the UK from 2030. This dramatic deadline is part of Johnson’s determination to create a ‘green Britain’. His ongoing commitment to tackling climate change has so far seen him allocate £4bn ($4.8 Billion) towards the UK’s 10-point plan towards net zero in 2050.

Johnson also announced that his government intends to double the amount of renewable energy that it will subsidize via the CfD (Contracts for Difference) auctions next year. In the same speech, he also agreed to support onshore wind and solar power projects for the first time since 2015.

This is a critical about-turn for the UK government and one that offers genuine hope to many across the British renewables industry. Green technology providers have been hit hard over the past five years as the government has continually reduced support for renewables, but since the start of 2020, something of a renaissance has taken place. Many hope that the decision to include onshore apparatus (such as solar panels or wind turbines) in future subsidy contracts marks a defining turning point in British energy history.

In dropping its opposition to onshore renewables projects, the UK government aims to quadruple the number of windfarms across the British landscape, a move that would make the country ‘a world leader in clean energy’. Energy Minister Kwasi Kwarteng writes that the auction will put the UK ‘firmly on the path towards building a new, green industrial revolution.’

Analysts at the consultancy firm Cornwall Energy said earlier this year that there could be projects totaling 13GW ready to vie for a contract in the next energy auction. These include 5.5GW of onshore wind and solar farms, 6GW of offshore wind power and the balance made up of more embryonic renewable energy technologies.

Ruth Chapman, MD of Dulas, writes that, “There has been some really positive news this year regarding the environment. Given the abundance of resources this nation has, there’s no reason not to use clean energy. In fact, the cost of offshore wind has now fallen to a price of £40 ($48) per megawatt hour – less than the wholesale energy market. Renewable energy works for consumers, it works for the economy and it works for the planet.”

We’ll soon see if the government’s plans come to fruition. As always, time will tell. For now, let’s end this year on a confident note.

2020 made us stand still but, with multiple vaccines on the immediate horizon and a wealth of global environmental policies to radically alter our footprint on the planet, we can hopefully come roaring out of the gates by the spring.