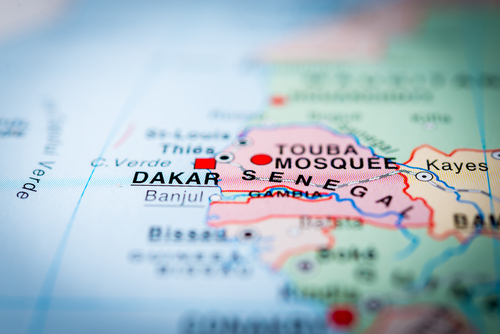 The money comes from the International Renewable Energy Agency (IRENA) and the Abu Dhabi Fund for Development (ADFD), and was announced on the eve of the launch of Abu Dhabi Sustainability Week.

The loans will finance a wind and solar project in Antigua and Barbuda, a solar scheme in Burkina Faso, solar and wind plants in Cabo Verde and a solar site in Senegal. Together the quartet of projects will result in nearly 12 MW of new renewable capacity.

The funding comes via the IRENA/ADFD Project Facility, which is now in its third cycle and so far has allocated $144 million in financing.

At a press conference in Abu Dhabi on Jan. 17, IRENA director-general Adnan Amin stressed the need for renewable energy financing.

He said that the agreements reached at COP21 in Paris last month “will only be met if we are able to mobilize significant financial resources.”

“While renewable energy resources are abundant in many developing countries, adequate finance can still be a barrier to deployment,” he said. “IRENA and ADFD’s pioneering partnership contributes to overcoming this challenge, by selecting innovative projects for concessional funding.”

Dr Thani Al Zeyoudi, the United Arab Emirates’ Permanent Representative to IRENA and Director of Energy and Climate Change at the UAE Ministry of Foreign Affairs, said: “Renewable energy plays a major role in sustainable development and, for many developing countries, is the most economically viable energy source.”