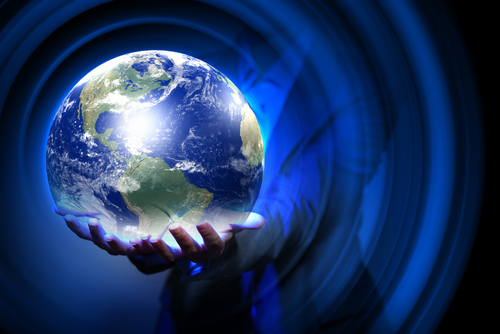 Doubling the share of solar, wind and other renewables in the energy mix would boost global economic growth by as much as 1.1 percent by 2030, according to the International Renewable Energy Agency (IRENA).

The gains equal to $1.3 trillion would mostly come from increased investment, IRENA said in a report on Jan. 16. That would boost “direct and indirect” industry employment to 24.4 million people, according to the report. Last year, it estimated sector employment at as many as 9.2 million people.

“Doubling the share of renewables in the global energy mix pays back in terms of economic growth, social welfare, job creation and overall trade balances,” it said in conjunction with its annual meeting in Abu Dhabi. “This study, the first of its kind, provides a solid basis for future work to quantify the growth-enhancing potential of renewable energy in the global economy.”

Total energy demand is expected to increase by 21 percent by 2030, the group said, citing International Energy Agency data. The share of the energy sector to gross domestic product is 6 percent, ranging from 57 percent in Kuwait to 3 percent in Germany, it said.