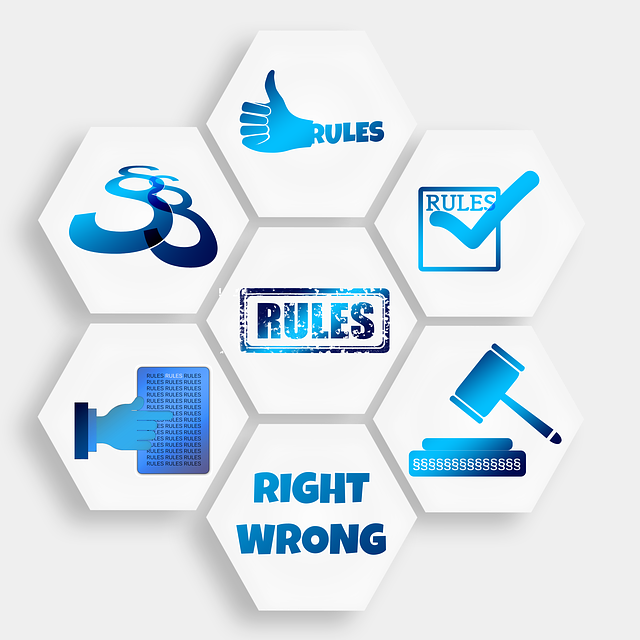 Regulatory factors frequently play a larger role than wind resource availability in determining the cost of wind power generation in Northwestern Europe. In Belgium, for example, costs of 26 euros per megawatt arise for project planning, approval, grid connection, taxes and financing. In Germany and France, by contrast, the equivalent figures are 12 and 20 euros, respectively. To make up for this difference, a wind farm in Belgium would need to produce 20 percent more power than its counterpart in Germany.

To date, the cost differences resulting from divergent regulatory regimes have not been taken into account in cross-border renewable energy auctions, such as those held between Germany and Denmark. According to a new study carried out on behalf of Agora Energiewende that examines key cost factors in cross-border renewable energy projects, costs stemming from differences in regulation have the potential to distort an otherwise competitive playing field.

“The energy transition is now a pan-European project. Accordingly, the European Union has been pushing for stronger cooperation between member states in the area of renewable energy — for example, through cross-border auctions,” says Matthias Buck, Director of European Energy Policy at Agora Energiewende.

“However, EU rules currently fail to consider that regulations governing the development of renewable energy projects differ considerably between countries,” he added.

As a result, competitive cross-border auctions can produce distorted outcomes, as a Danish–German solar energy auction held in 2016 shows: all of the successful bids were located in Denmark, primarily because it is easier and cheaper to use agricultural land for ground-mounted solar projects in Denmark than it is Germany.

When cooperating internationally to develop renewable energy projects, member states should give greater consideration to regulatory differences and take measures to address effects that distort competition, the study argues.

“This will become increasingly important as the European Union takes additional steps to promote the expansion of renewables. One example of EU activity in this area is the recently created European financing mechanism for renewables, which foresees regional and EU-wide renewable energy auctions to support achievement of the EU’s binding renewable energy target for 2030,” says Buck.

The study was carried out by the consultancies Ecofys and Eclareon on behalf of Agora Energiewende. The authors assessed and compared the regulatory-driven planning, approval, financing, and grid costs that arise for an average wind energy project in the countries that make up the Pentalateral Energy Forum (Austria, Belgium, France, Germany, Luxembourg, the Netherlands, and Switzerland). For data availability reasons, the authors relied on construction cost data from 2015.

“Since technology costs for new wind turbines have fallen significantly over last three years while regulatory costs have predominantly remained unchanged, regulatory costs now make up an even greater share of costs than that presented in the study. The described problem has thus become even more pressing,” says Buck.

The 60-page English-language study, titled “Cross-Border Renewables Cooperation”, can be downloaded free of charge at http://www.agora-energiewende.org/.

The upcoming European Utility Week to be held 6-8 November in Vienna, Austria explores the energy transition in depth. Click here for more information.