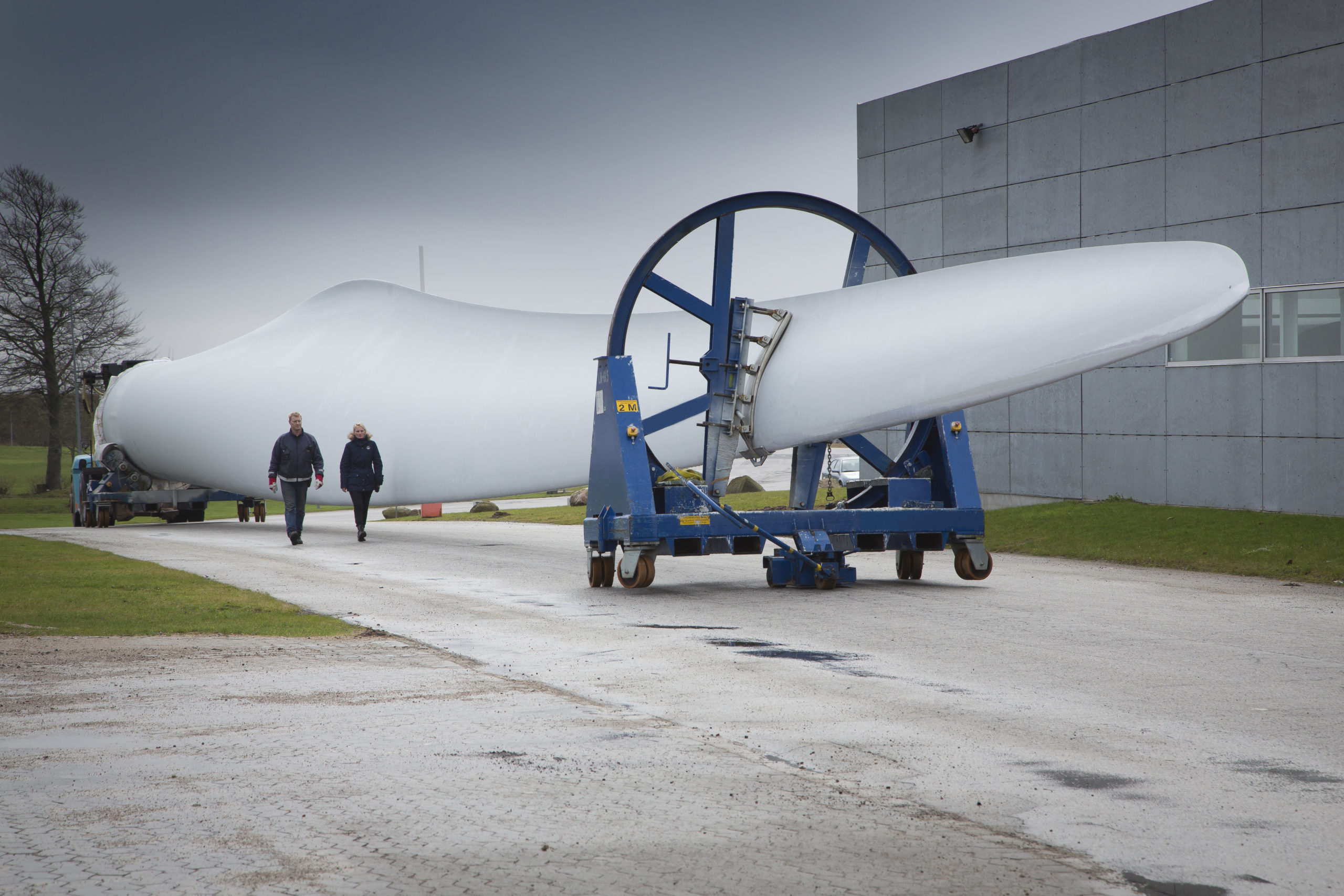 Black is not only beautiful, but it may save lives when it comes to wind energy.

Hundreds of thousands of birds and bats, maybe millions, are killed each year by the world’s utility-scale wind turbine blades. Avian creatures are often looking down for prey and not ahead at the deceptively fast moving white rotor blades.

The answer comes from a long ago Rolling Stones classic. Paint it black.

A new study out of Norway claims that coloring just one of the blades can dramatically reduce bird deaths from flying into them. Otherwise, according to the study, bird deaths will keep increasing as the power generation world embraces and scales up clean energy.

The report was published Wednesday in the journal Ecology and Evolution. The team included researchers from the Norwegian Institute for Nature Research in Trondheim.

The experiment was conducted at the Smøla wind‐power plant in Norway. The work was demanding as crews had to paint the blades while they were in place.

The results were marked, with a 70 percent reduction in bird death compared to neighboring, unpainted turbines, according to the report.

“The treatment had the largest effect on reduction of raptor fatalities,” reads the summary. “No white-tailed eagle carcasses were recorded after paint. Applying contrast painting to the rotor blades significantly reduced the collision risk for a range of birds.”

Although the work was labor intensive and expensive while in place, the cost could be minimized if blades were painted before construction and installation, the report reads.

Regulatory and environmental goals will push the deployment of utility-scale wind power, as well as its falling cost per kWh. In the U.S. alone, wind generation installed capacity has risen from about 2.5 GW 20 years ago to an estimated 110 GW by this year.

With so much economic demand and land need, siting to minimize environmental and animal impact will be under pressure, the report noted.

“Selective shutdown along a migratory flyway for soaring birds and tilling the soil around the tower base has been found effective in reducing collision rates,” the authors write, also quoting from previous research.

These adaptions, however, come at a cost in potential loss of revenue of repeated habitat management and expense, they admitted.

“Development of practical and functional measures to reduce bird mortality related to offshore and onshore wind energy production, that can be industrialized and implemented without delays, is therefore paramount to avoid delay in consenting processes and to streamline the construction and operation phase while conserving species at these sites,” the report reads.

More than 60 GW of wind power capacity was installed worldwide last year. In the U.S., wind energy is challenging to come the No. 1 renewable resource, currently at nearly 8 percent of the electricity generation mix.