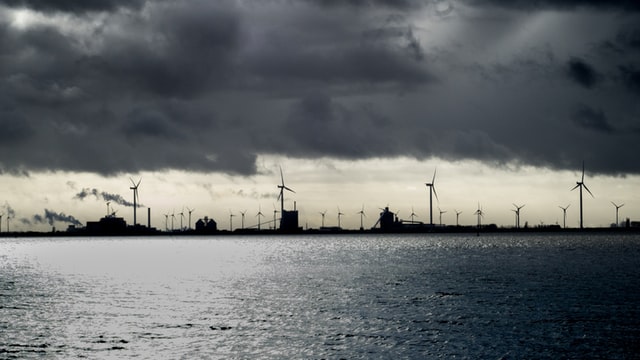 The awards, totaling $10.3 million, will support a variety of research areas, including U.S. supply chain analysis, a study of impacts of offshore wind on the electric grid system and innovations in anchoring structures.

The Consortium’s efforts were realized through a competitive solicitation, closed in December 2019. The awarded projects include:

In addition to these projects, eight projects received funding from the Consortium last year, bringing the total project funded to as estimated $17.3 million, according to the organization.

The Consortium was awarded $18.5 million from the U.S. Department of Energy (DOE) in 2018 and was established as the first federally funded public-private partnership focused on advancing offshore wind technology in the United States.

Also, Vincent Schellings, GM for Engineering & Product Development, Offshore Wind at GE Renewables, said, “The National Offshore Wind Research and Development Consortium is a model for how you bring public and private sector interests together to advance our clean energy future. Through the Consortium, we’re able to harness critical funding resources and focus them on the right initiatives to advance the offshore industry and ultimately expand the US supply chain in ways that attract new jobs and private sector investments.”