More
Home Blogs Offshore wind on its way to the U.S. 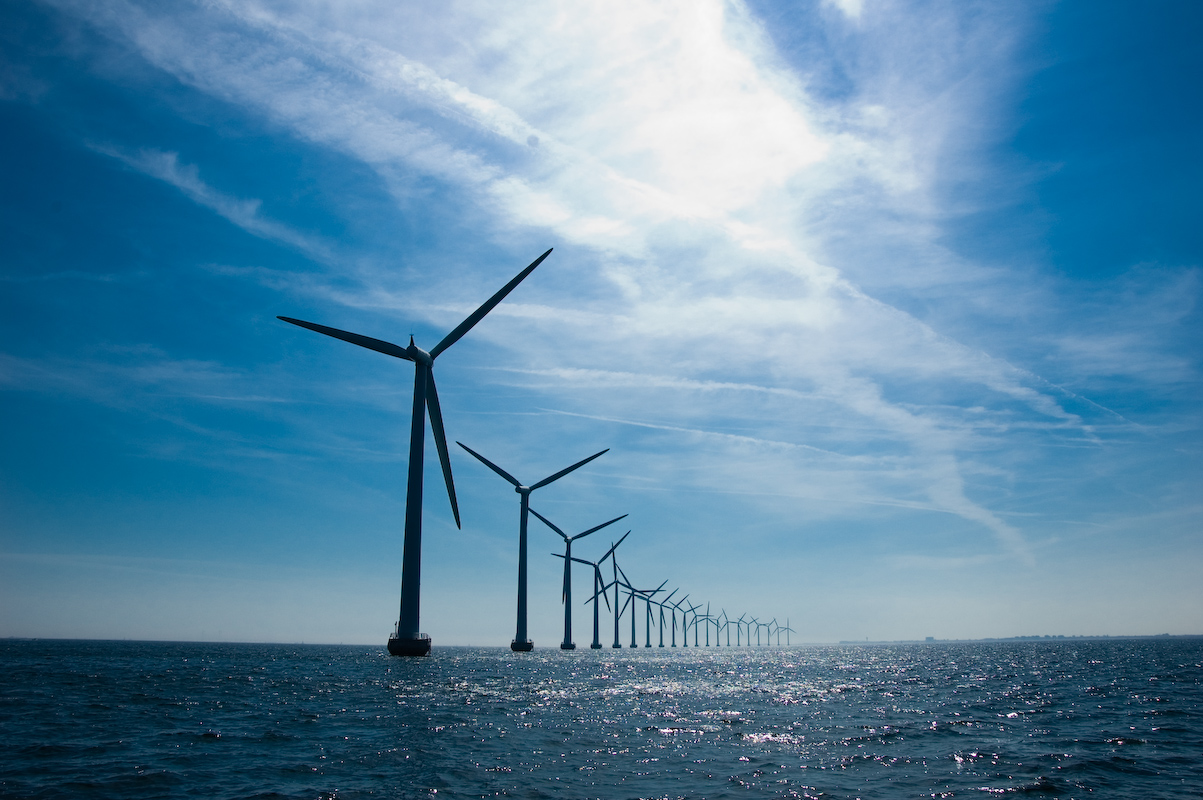 This post originally appeared on AWEA’s Into the Wind blog.

The first U.S. offshore wind farm is officially on its way to becoming a reality.

The 30 megawatt Deepwater Wind project broke ground this spring and recently finished construction on its first phase, with progress set to resume after the winter.

Highlights of this landmark include:

Because Deepwater will generate more electricity than Block Island needs, an underwater transmission line will be built to connect the island to the mainland grid for the first time as well.

This will help both Block Island and Rhode Island proper realize one of the largest benefits of offshore wind: its greatest output occurs during the late afternoon and early evening, exactly when electricity demand is highest.

Deepwater Wind is expected to be fully operational by the end of 2016, a milestone for U.S. energy generation celebrated by public and private partners alike.

As Deepwater CEO Jeffrey Grybowski explained, “From the first ‘steel in the water‘ in July to the last deck lift in November, we’ve completed a season of firsts – not only for the Block Island Wind Farm, but also for the launch of a new American offshore wind industry. We are proud of the work we’ve accomplished so far, but we’ve only just begun – and 2016 will be a year to remember.”

Rhode Island Governor Gina Raimonda agreed, noting “Rhode Island is proud to be home to the nation’s first offshore wind farm, and we’re quickly becoming a center of innovation in this growing industry. With this project, we’re putting hundreds of our local workers to work at-sea and at our world-class ports to build a project that will help diversify Rhode Island’s energy mix and protect our environment.”