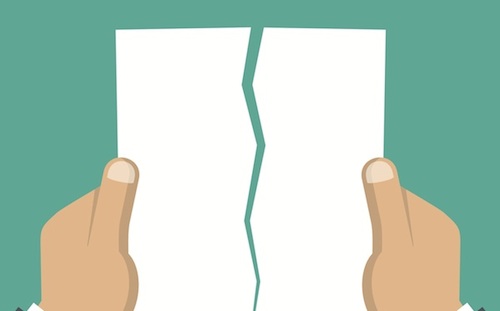 NRG Energy Inc., the worst-performing member of the S&P 500 Utilities Index this year, said it will form a renewable energy unit and sell wind assets to its existing yield-focused business.

The biggest U.S. independent power producer will place its home solar, electric car charging unit and large-scale solar development business in a so-called GreenCo, the Princeton, New Jersey-based company last week in a slide presentation for investors posted on its website. The GreenCo will be created on Jan. 1, 2016.

NRG will also drop-down 814 megawatts of wind assets into NRG Yield Inc., a sale that will produce $210 million in cash for NRG, according to the presentation. In addition, NRG will buy back $250 million in shares this year and has committed $1.3 billion in share buybacks and debt reduction through 2016.

NRG has been facing increasing pressure from investors to show how the company plans to invest in its renewable energy business while hanging onto conventional resources such as coal- fired and natural gas-fired power plants. The company’s stock has dropped almost 30 percent in the last four months amid a slump in energy prices.

Affiliate NRG Yield, the owner of long-contracted renewable and gas-fired generation, is the worst performer this year in the seven-company Bloomberg Industries North American Power Yieldco Valuation Peers index. The shares have lost 37 percent this year, compared with a decline of 23 percent for the index.

In an Aug. 4 call with investors, Crane said the company would consider carving out parts of its green energy business into a separate company next year.

NRG’s power plants can generate more than 50,000 megawatts, according to its website. The company and its subsidiaries serve customers in all U.S. states and Washington, the website shows.