More
Home Solar Norway Utility Plans to Invest as Much as $8.1 Billion in Renewables 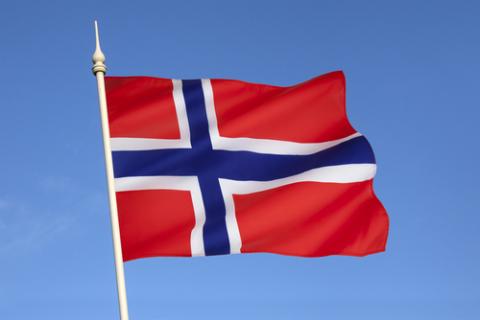 LONDON — Statkraft AS, Norway’s state-owned power company, said it plans to plow as much as 60 billion kroner ($8.1 billion) into renewable energy around the world in the coming years after the government boosted its funding.

Norway’s parliament on Dec. 11 approved a government proposal to boost the equity of the parent company Statkraft SF by 5 billion kroner, the company said today in a statement on its website. The Ministry of Trade, Industry and Fisheries will also cut the dividend it gets from Statkraft by another 5 billion kroner from 2016 through 2018, it said.

The cash will enable Statkraft to leverage more capital in the market and make investments totaling as much as 60 billion kroner, mainly in wind and hydropower projects, the company said. It’s operating in countries from Peru to India.

“We are working on concrete projects in all countries where we operate,” Chief Executive Officer Christian Rynning- Toennesen said in the statement. “The projects are primarily within hydropower and wind power, but we are also exploring opportunities within solar energy and biomass.”