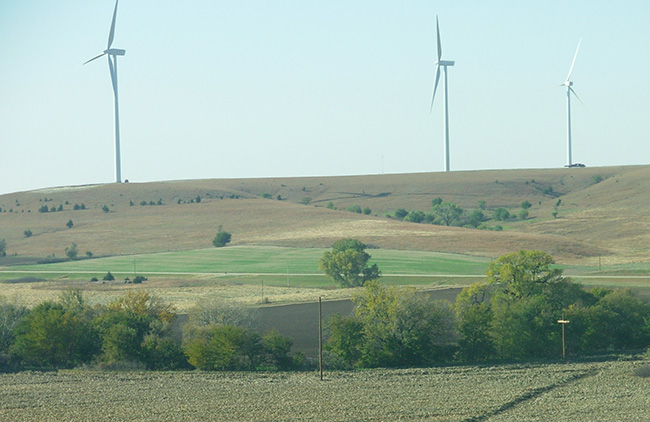 “This is an interesting year for solar and wind,” said Kent Knutson, Director of Hub Services at Generation Hub, the organization that tracks installed power capacity. “We’re tracking a tremendous number of projects — more than 32 GW with a 2016 online year,” he said.

In addition to the 747 MW of renewable energy capacity that went online in January, 863 MW of capacity is under construction and more than 50 percent complete, according to the Hub data.  Of those 863 MWs only 154 MW are for wind energy, both of which are owned by PNE Wind and located in Oklahoma.  The largest solar project under construction and nearing completion, according to Generation Hub, is First Solar’s Stateline Solar project in California.

“Given the recent tax credit extensions I would expect a lot of the solar will get pushed. The sense of urgency with the ITC extended an additional three years gives developers more time,” said Knutson, adding “on the other hand, wind projects will need to have a shovel in the ground by the end of December to take full advantage of the PTC before it starts phasing back over the next several years.”