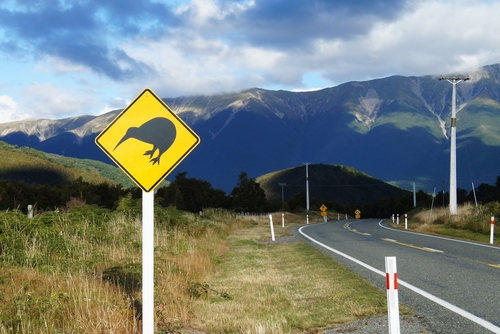 Wellington, NZ — New Zealand’s energy industry reduced its greenhouse gas emissions for the third straight year in 2011 as polluters decreased their reliance on coal and gas in favor of renewable sources.

Companies cut their emissions by 1.9 percent last year, according to a report on the Ministry of Business, Innovation and Employment’s web site. The fall was largely driven by a 10 percent drop in electricity emissions after high rainfall and increased use of wind and geothermal power curbed natural gas emissions, the report said.

New Zealand is seeking to harness more of its renewable power sources after the energy industry’s emissions surged by a third in the last two decades from population growth and more cars and road freight. That’s the fifth-highest growth in energy pollution among United Nations Framework Convention on Climate Change members over the period, even as the nation’s emissions peaked in 2008, according to the report.

“Over the last decade the amount of energy being generated by wind and geothermal has grown significantly, causing growth in emissions from electricity generation to flatten,” Bryan Field, acting manager of the Ministry’s energy information and modeling group, said in a separate e-mailed statement.

The Pacific nation’s lower emissions last year were also driven by reduced electricity demand in Christchurch, the South Island’s biggest city, where earthquakes in September 2010 and February 2011 wrecked much of the city center.

In July, New Zealand delayed measures that would have raised the carbon price for emitters. The decision came a day after Australia introduced a fixed price more than twice what New Zealand emitters pay.

The nation, which got about 74 percent of its electricity from renewable sources in 2010, is focusing on economic growth as it seeks to recover from the earthquakes.