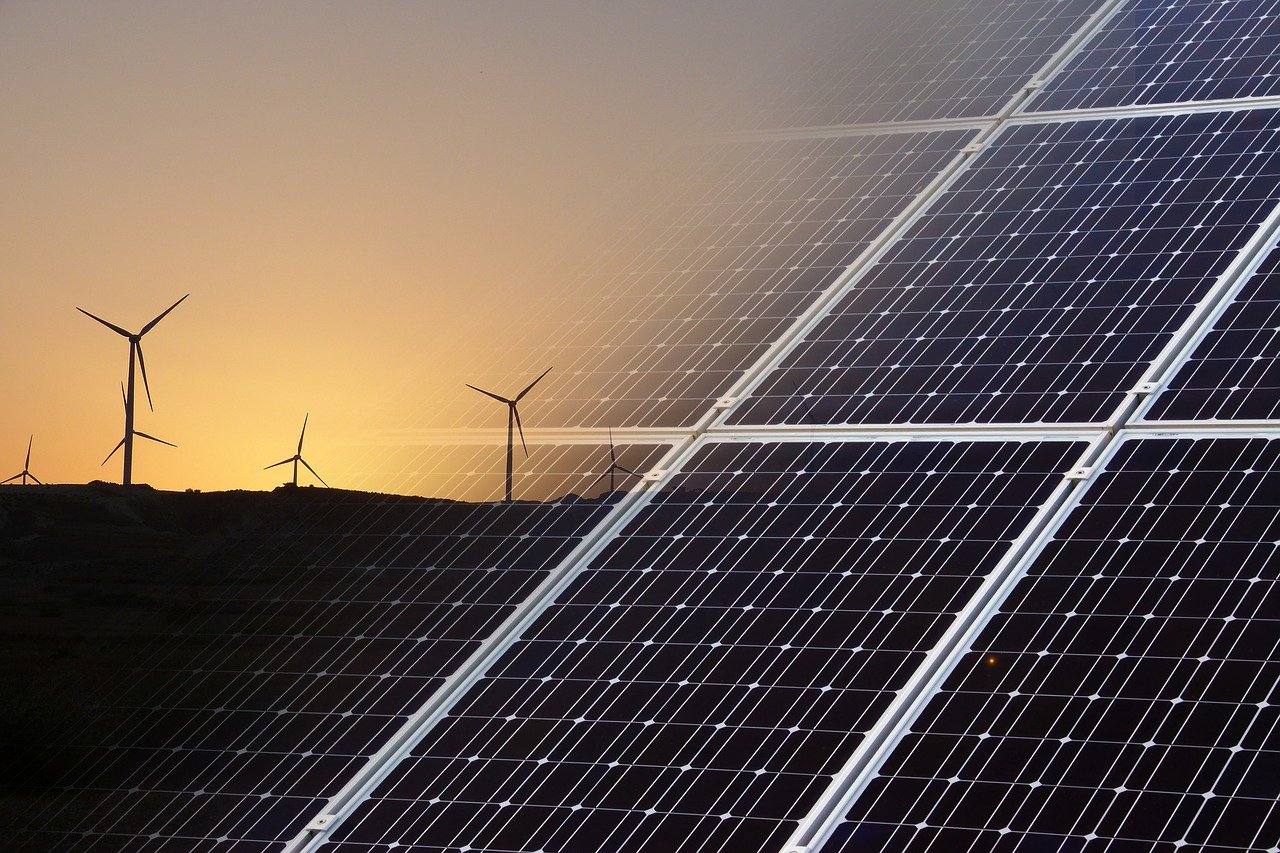 Yesterday, New York Governor Andrew M. Cuomo announced what he says is the largest combined clean energy solicitations ever issued in the U.S., seeking up to 4,000 MW (4 GW) of renewable capacity to combat climate change.

New York’s second offshore wind solicitation seeks up to 2,500 megawatts of projects, the largest in the nation’s history, in addition to last year’s solicitation MW resulted in nearly 1,700 megawatts awarded. The solicitation includes a multi-port strategy and requirement for offshore wind generators to partner with any of the 11 prequalified New York ports to stage, construct, manufacture key components, or coordinate operations and maintenance activities.

This solicitation has the potential to bring New York State halfway toward its goal of 9,000 MW of offshore wind by 2035. Funding for port investments will include $400 million in both public and private funding.

The Governor also announced the issuance by NYSERDA and NYPA of the nation’s largest coordinated solicitations for land based large-scale renewable energy projects by a U.S. state, under the State’s ambitious Clean Energy Standard. Together, the combined solicitations from NYSERDA and NYPA seek to procure over 1,500 MW of renewable energy and applicable projects will be “fast-tracked” to construction under recent legislation that accelerates siting.

The governor’s office says that the solicitations and funding opportunity could spur $7B in investments and 4500 jobs.

The solicitations prioritize hiring in Environmental Justice Areas and benefits to Disadvantaged Communities in line with the state’s new climate law.

The office notes in its press release that the clean energy industry has proven to be a strong economic driver, outpacing growth in the national workforce by nearly twice the rate pre-COVID. It added that clean energy will have a pivotal role in creating short and long-term economic activity to help local economies rebound from the pandemic after reopening.

“During one of the most challenging years New York has ever faced, we remain laser-focused on implementing our nation-leading climate plan and growing our clean energy economy, not only to bring significant economic benefits and jobs to the state, but to quickly attack climate change at its source by reducing our emissions.” Governor Cuomo said.  “With these record-breaking solicitations for renewable energy and new port infrastructure, New York continues to lead the way with the most ambitious Green New Deal in the nation, creating a future fueled by clean, renewable energy sources.”

NYPA President and CEO Gil C. Quiniones said, “NYPA’s solicitation calls for utility-scale renewable projects that will produce an annual output of up to 2 million MWh or more. As these major solar and wind projects, some with an option for storage, come online we will reduce emissions, harness our abundance of natural resources, and boost economic development in all regions of our state setting the example for others.”

American Wind Energy Association CEO Tom Kiernan is pleased with the news. “On top of the laudable onshore commitment, AWEA applauds the state’s forward-thinking move to invest in offshore wind and associated infrastructure, which will lead to significant returns as states up and down the East Coast compete for a piece of the 83,000 jobs and $25 billion in annual economic activity the offshore wind industry is set to deliver to the U.S. within a decade,” he said.

Details of the solicitations

Offshore Wind and Port Infrastructure: NYSERDA will accept offshore wind bids between 400 megawatts and up to 2,500 megawatts. In addition, it requests proposals for investment in port infrastructure. The RFP prioritizes funding for projects that will be operational quickly to help restart New York’s economy and that will drive additional private investments in the industry and directly support offshore wind projects.

The State launched the first phase of this process in October 2019, when it issued a Request for Qualifications that pre-qualified 11 proposers to participate in this competitive process, with the resulting proposals representing an unprecedented suite of projects, a strong indicator of market interest and opportunity.

Learn how to participate in the 2020 Offshore Wind Solicitation here.

NYSERDA Large-Scale Renewables Solicitation: NYSERDA is calling for the development of Tier-1 eligible renewable energy projects that will generate 1.6 million megawatt hours or more annually. Eligible projects include any project that can be certified as a Tier 1 renewable technology and entered operation after January 1, 2015, and that enters commercial operation by November 30, 2022, with the option for extensions to November 30, 2025. The land-based projects selected will be the fastest to construction under groundbreaking legislation aimed at vastly accelerating renewable energy siting that was passed in this year’s budget. NYSERDA expects to notify the awarded developers in early 2021.

NYPA Large-Scale Renewables Solicitation: NYPA is calling for the development of utility-scale renewable projects that will produce an annual output of up to 2 million MWh or more. Eligible technologies include solar photovoltaic and wind and may include an option to pair with energy storage.

Projects are required to interconnect into New York State and have a generation capacity that falls within the category of 20-25 MW or 100 MW or greater. The 2 million MWh goal can be served by one or multiple projects. The contracts offered will be for a bundled product which will include energy, capacity and RECs. The selected projects are expected to come online between 2021 and 2024, and winning bidders will be announced by year end 2020.

NYPA’s submissions are due by September 14th and NYSERDA’s by August 27.

Renewable Energy project development is an important topic for discussion at POWERGEN International.