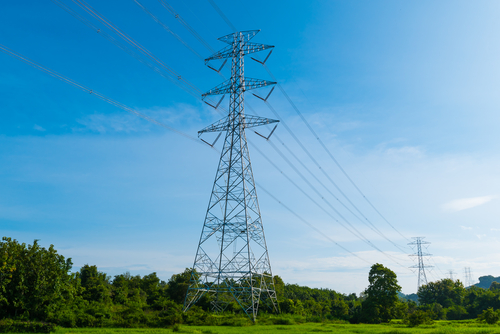 NextEra Energy Inc., LS Power Group and utility owners Consolidated Edison Inc., National Grid Plc, Fortis Inc. and Avangrid Inc., the U.S. affiliate of Iberdrola SA, may compete to build the projects. The new lines would deliver as much as 1,000 MW, enough to power 800,000 average U.S. homes, from upstate regions where generation is abundant, cheaper to build and wholesale prices tend to be lower, staff of the New York Public Service Commission said before Thursday’s vote.

Net savings to the state would be at least $365 million a year and rise to $562 million by 2040, commission staff said. New York’s grid operator, which supported the plan in a filing, should consider approving the projects, the commission said in a 4-0 vote Thursday.

“Building transmission between upstate and downstate New York will open opportunities to the investment community to add new renewable resources in New York, benefiting the state’s economy, the environment, and interstate and international commerce,” the New York Independent System Operator said in a filing. It estimated the additions could reduce carbon dioxide emissions by 4 million tons annually. That’s roughly equivalent to the annual CO2 from Washington, D.C., according to the Environmental Protection Agency.

Final regulatory approval may come in 2017 with the lines in service in 2019, staff said. They would be built in existing transmission rights of way under the proposals.