In one deal, Alstom has signed a contract worth around €25 million with Enerplan, a power company from the Brazilian group Oleoplan, to supply wind turbines to the Pontal wind project in the south of the country, supporting a new tower manufacturing facility.

A new wind farm located in Viamão, city of Rio Grande do Sul State, will be the final destination for the 10 ECO 122 wind turbines, each with a capacity of 2.7 MW. Commissioning of Pontal is scheduled at the end of 2015. 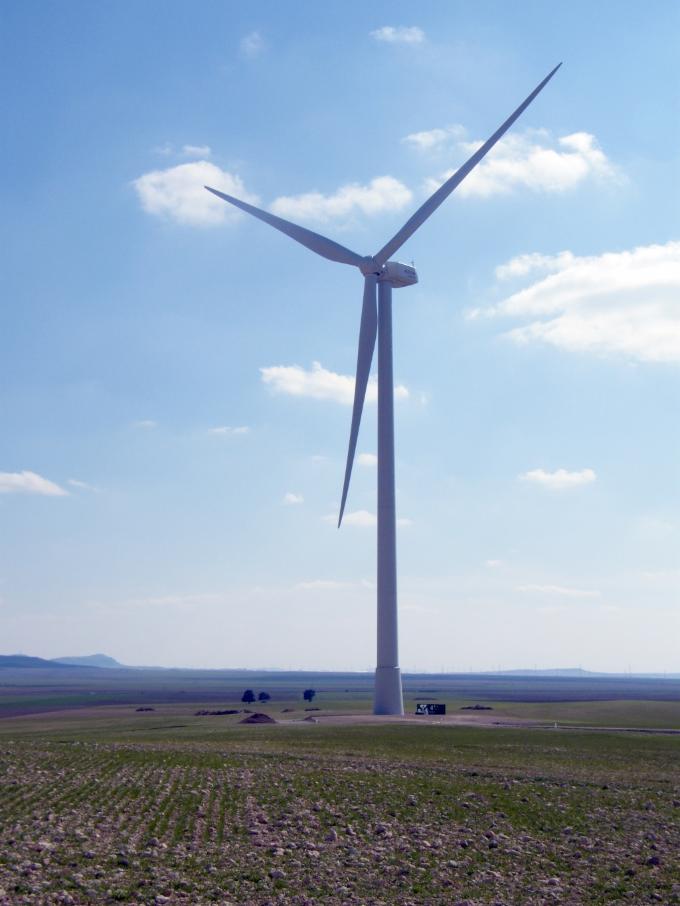 Alstom will also be responsible for the operation and maintenance of the wind turbines for five years.

The nacelles of the machines will be manufactured at Alstom’s plant at Camaçari in Bahia State and the towers will be produced at Alstom’s new facility in Canoas, commissioned last month. Camaçari has the capacity to manufacture 600 MW of wind turbines per year.

This site will have the capacity to produce 120 steel towers per year for the southern region of Latin America, a market currently experiencing strong growth, Alstom says.

Covering approximately 11,000 m² and located beside Alstom’s Grid power transformers and shunt reactors unit, the Canoas plant will produce towers, initially for the Corredor do Senandes complex, the first wind project of Odebrecht Energia which will have a capacity of 108 MW.

“The geographical position of the plant allows us to be close to our customers and enables important interaction with other countries such as Argentina, Chile and Uruguay,” explained Marcos Costa, country president of Alstom Brazil.

In a second related development, GE has revealed that it is to expand its nacelle production facilities in Brazil with a new manufacturing plant for its 1.7 MW-100 and 1.85 MW-82.5 machines.

“Wind energy is one of Brazil’s fastest growing energy sources,” said Jean-Claude Robert, general manager of Latin America for GE’s renewable energy business. “Last year the country added 1,077 MW of wind to the grid. The Campinas facility expansion will enable GE to continue to provide high-quality wind technology while enabling our customers to have access to Brazil’s BNDES financing lines.”

GE has also announced the opening of two wind services centers in Brazil. The first will be located in Bahia and the second in Rio Grande do Norte.