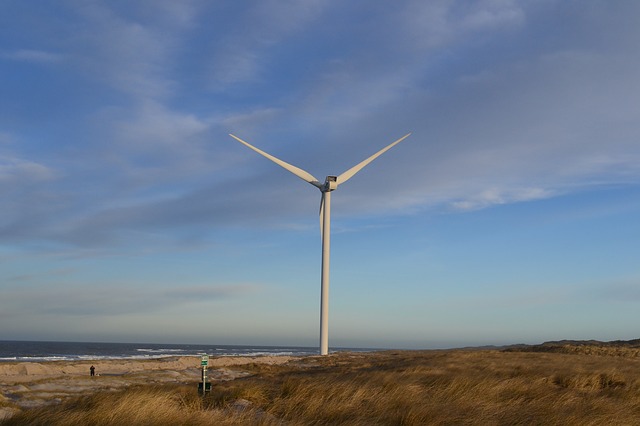 Wind plant performance declines due to plant age in the U.S. can be partially managed and is influenced by policy, according to a recent study from the Department of Energy’s Lawrence Berkeley National Laboratory.

Currently, the U.S. is the second-largest wind power market globally, supplying 7.3% of the nation’s electricity generation in 2019. Yet, this research is the first to evaluate the impact of wind plant age on performance.

To model the projected growth of wind power and determine financial viability of wind plants, wind plant degradation over time must be considered. Studies in Germany, Sweden and the U.K. have shown that difference in the region’s weather, geography, policies and technology can impact wind fleet performance.

A team of researchers in the Energy Analysis and Environmental Impacts Division at Berkeley Lab analyzed the performance of 917 onshore wind projects in the U.S.

Average decline in performance with age for two cohorts of plants. COD stands for commercial online date. The y-axis can be interpreted as a ratio of performance to year 2, so, for example, a value of 0.95 indicates that a plant produced 95% of the energy in a particular year compared to year 2 of life (after weather correction).

The team found minor performance decline in U.S. wind plants, as they maintain 87% of peak performance after 17 years and new plants show almost no decline over the first 10 years.

Berkeley Lab found more abrupt change in the performance of U.S. wind plants after 10 years, which coincides with when U.S. plants lose eligibility for the production tax credit (PTC).

The PTC is part of the Energy Policy Act of 1992 to incentivize wind power development and installation. It provides wind plants with production-based tax credit for the first 10 years of operation, resulting in possible performance impacts after the 10-year duration.

Performance decline is therefore influenced by both physical degradation and maintenance cost-benefit trade-offs, according to the analysis, and can be driven by policies.

“We hypothesize that after wind plants lose eligibility for the PTC, they [wind farm owners] may choose to spend less on maintenance overall and their performance may therefore drop,” said Research Scientist Dev Millstein, an author on the paper. “So, a sort of ‘bonus’ effect of the production tax credit policy is that operators may be keeping their plants running at peak performance while the policy is active.”