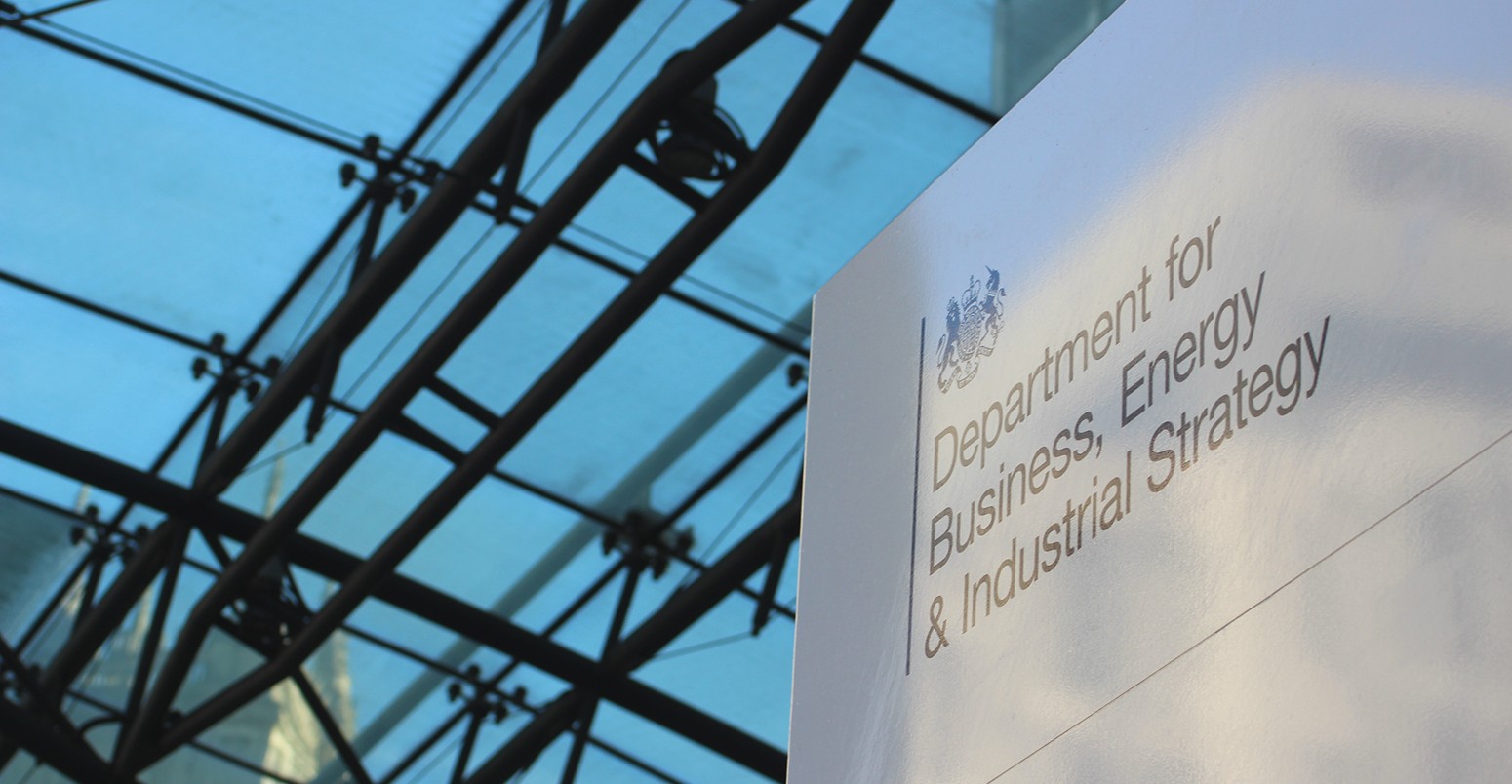 Whenever the British Government is considering making or amending any energy or environmental policy, the response of the public is always considered.

The Government tracks the nation’s changing attitudes towards energy infrastructure closely, with quarterly surveys led by the Department of Business, Energy and Industrial Strategy (BEIS). These ‘Wave’ trackers directly inform the decisions taken on the benches of Westminster, so results are always watched closely by MPs, environmentalists and businesspeople alike.

Wave 34, the latest round, published 6th August 2020, demonstrates the strength of public support for renewable energy and the depth of public concern about the effects of climate change. The results also tangibly demonstrate the negligible level of opposition to green technologies, with just 1% of respondents ‘opposing’ renewable energy, and just 1% ‘strongly opposing.’

In contrast to these percentages, 81% of those surveyed registered that they were ‘very concerned’ or ‘fairly concerned’ about climate change, an increase of the last survey’s 78%. Perhaps not surprisingly, a corresponding eight in ten expressed support for renewable infrastructure, with 44% ‘strongly supporting’ green developments.

The significance of these findings is that the Government should, on the basis of the weighting of the results, drive harder and faster for renewable change. It’s clear that the British public wants to see more renewable developments and to lessen the UK’s reliance on fossil-fuel-based energy sources.

From a cynical perspective, it is also becoming clear that any policy that foregrounds renewables and the environment, will, on the strength of numbers, be a vote winner. Additionally, the business case for green tech really stacks up. Just a few months ago, for example, IRENA outlined that by scaling up renewable spend, the world economy would be boosted by at least 1.3%, creating between 19-30 million jobs in the energy-transition sector alone, by 2030.

Back in the UK, the Business, Energy and Industry Secretary, Alok Sharma, has already been demonstrating Britain’s commitment to spearheading change. In June, he hosted a London Stock Exchange webinar, in which he solicited for economic growth suggestions centred around renewable development. Using the former Bank of England Governor Mark Carney’s warning that, “If some companies fail to adjust to a net zero world, they will fail to exist”, Sharma invited the private finance sector to focus their attention on renewables.

Sharma announced that, “The risks are clear, but actually the opportunities are clearer yet”, before outlining that investment in wind, CCS and the green supply chain will be ‘necessary and more important than ever’ to the UK’s recovery from the impacts of COVID-19.

Donald Speirs of Renewables specialist Dulas writes that, “the time has come for renewables to lead the charge. It isn’t just about energy provision anymore, but about sustainable development, wellbeing and the economy. The latest figures from BEIS couldn’t make it more obvious that the British public put the environment firmly near to the top of their priority list, and the UK Governments therefore have a duty to respond to that.”

Westminster has an immediate opportunity to respond, with the National Infrastructure Commission recommending that the UK raise its 2030 renewable electricity target from 50% to 65%. Many in the industry feel that the increase is still on the conservative side and urge the Government to be even more ambitious. RenewableUK’s Head of Policy and Regulation, Rebecca Williams, writes that, “The NIC is right to raise its ambition on renewables, but we can go even further and even faster. Wind alone can generate more than 50% of the UK’s electricity by 2030, so their new 65% target for renewables overall could go even higher.”

It’s now obvious to those within and outside of the renewables industry that all of the elements are in place to power the UK’s energy landscape and economy with ‘the green pound’. The BEIS public attitude tracker also demonstrates that we’ve reached critical mass, in terms of opposition being in the tiniest of minorities.

In short, the time is now, and public opinion has never been more receptive.