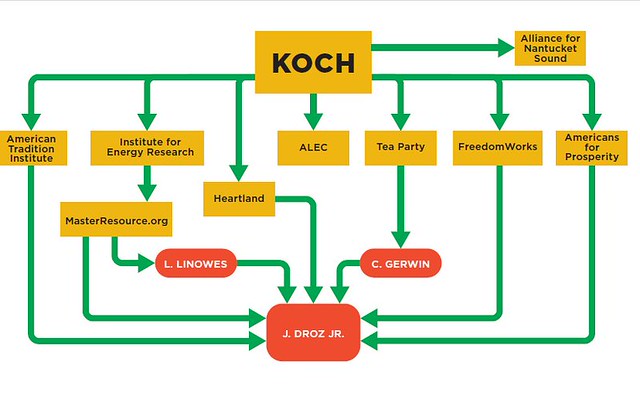 A new report by the Sierra Club follows the money trail behind the “attack on renewable energy.” A few of the key points are as follows:

As we’ve written before, this is a full-contact competition — one the clean energy industry must play to win.

This blog was originally published on Scaling Green and was republished with permission.

Inequalities must be addressed to provide universal access to sustainable energy