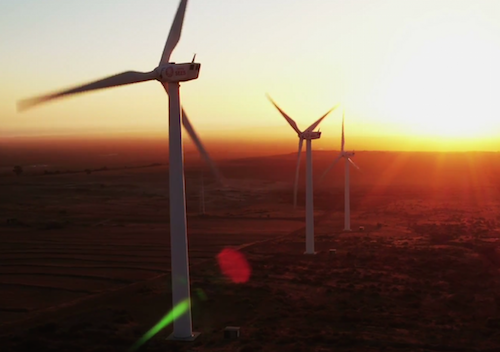 A new issue advocacy group has been formed under the name American Wind Action with the goal of helping elect candidates who are strong advocates for wind power in the U.S.

The group named three members to its board of directors — Sam Enfield, principal of Windline Development; Jeff Clark, director of The Wind Coalition; and Jim Reilly, senior vice president of the American Wind Energy Association.

In a joint statement on June 28, Enfield and Clark said: “American Wind Action will help inform and educate the public on the many benefits that wind energy brings to our nation and to communities across America. We will be working to identify and activate supporters of wind energy to encourage action from their elected officials, and we will educate the public about the actions and positions those officials take on wind energy.”

The group said it plans to educate the U.S. public about federal and state issues related to wind power development, and work to defeat candidates who oppose wind energy with a leading-edge grassroots effort.