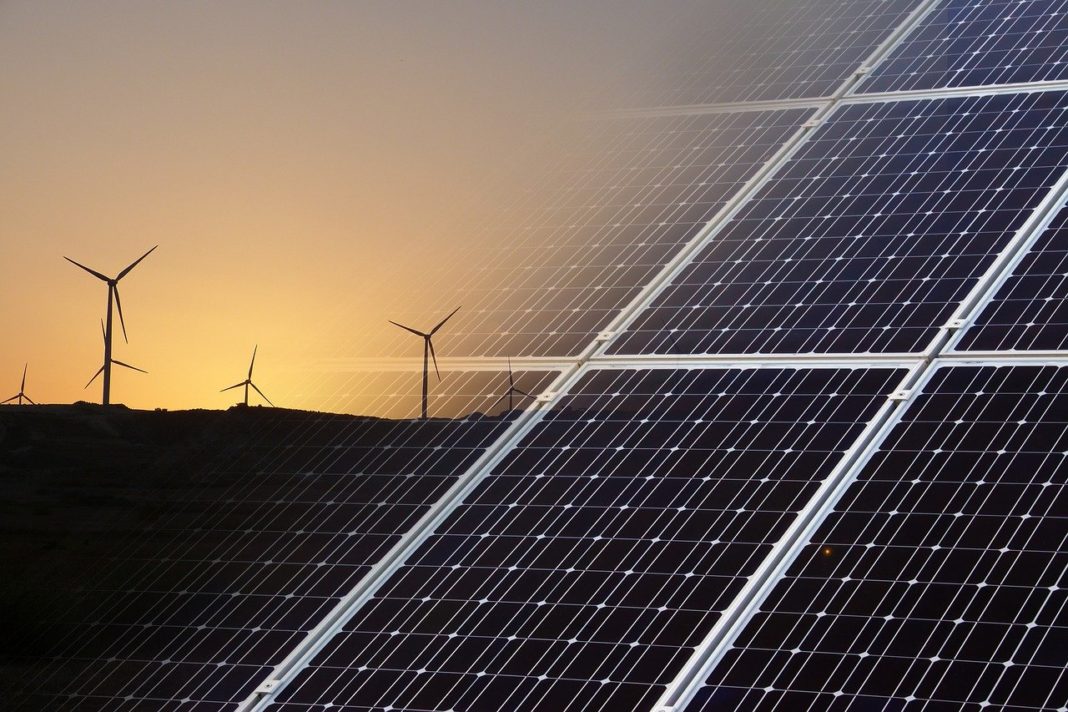 “National Grid has a critical role to play in the acceleration of a cleaner energy future, which is why we’re pleased to be launching National Grid Renewables to further underscore our commitment to reaching net zero,” said Daniel Westerman, President, Renewable Energy for National Grid. “In addition to being positive for our planet, developing new renewable energy projects creates jobs and spurs economic development in communities across America. We look forward to expanding our positive social and environmental impact as we look ahead, all while delivering strong shareholder value.”

This rollout builds on National Grid’s acquisition of Geronimo Energy, a leading wind and solar developer in North America, in July 2019, further underscoring the company’s commitment to decarbonizing the energy system. Since last year’s acquisition, National Grid’s onshore renewables development team (formerly known as Geronimo Energy) has signed over 500 megawatts (MW) of announced contracts with customers and has expanded its robust pipeline of wind, solar and battery storage projects throughout the U.S. As part of today’s launch, Geronimo Energy will transition to the new National Grid Renewables branding.

“The launch of the National Grid Renewables brand supports our goal to expand our onshore project portfolio nationwide and continue our growth as a leader in the renewable energy industry,” stated Blake Nixon, Head of US Onshore Renewables for National Grid Renewables. “We are proud to take on the National Grid name, as our corporate values have always been and continue to be aligned. Our farmer-friendly, community-focused value set and guiding principle to do what is right for community members, customers, and partners remains the same.”

In addition to its onshore renewables development team, National Grid Renewables includes an increasing number of operational assets that are geographically diverse across the U.S., from wind and solar farms in the Midwest and South to investments in battery storage facilities on the East Coast.

It also has had a partnership dating back to 2016 with Sunrun, a leading residential solar, battery storage, and energy services company in the US, that has included a $100 million asset investment and employees from each company working to develop the potential of grid services using cleaner, renewable sources of energy.